Addressing gender inequality through workplace initiatives makes good business sense and businesses in the Pacific are increasingly reaping the benefits from supporting initiatives for women as employees, entrepreneurs, consumers, and business leaders. 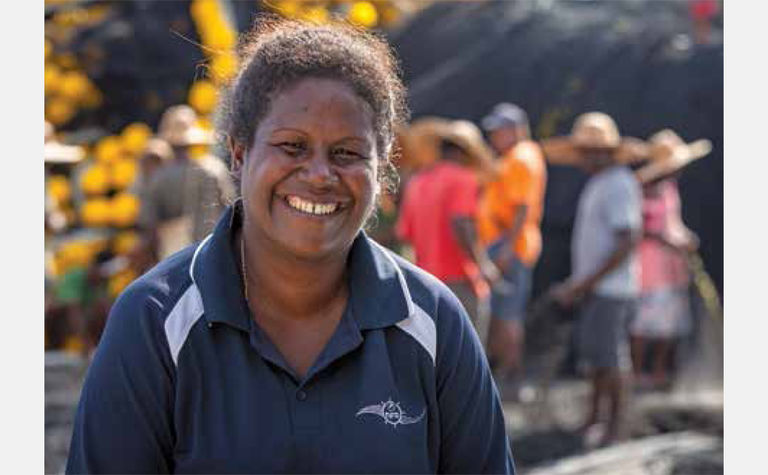 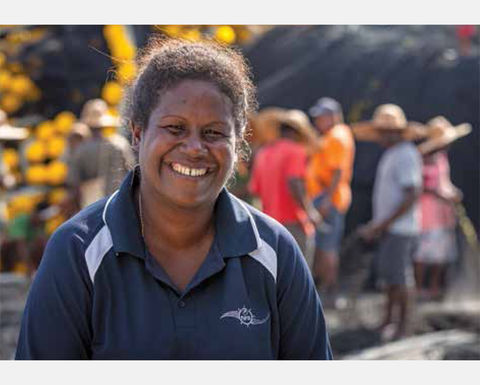 The upside includes bigger profits and a stronger competitive advantage. Companies are also reducing the impacts of domestic and sexual violence on their employees and their bottom lines by supporting affected staff.

The Waka Mere Commitment to Action has been instrumental in advancing gender equality in Solomon Islands workplaces.

Fifteen of Solomon Islands' largest companies participated in the Waka Mere Commitment to Action, which finished in July this year, with many positive gains for the companies involved.

"It is exciting to see Waka Mere companies break new ground by establishing more gender equal and respectful workplaces in the Solomon Islands and we hope this will set the example for others to follow.

"Such initiatives benefit not only the employees and the companies, but also, ultimately, the economy as a whole."

Regina Gatu Pokana, Sustainability Manager of Guadalcanal Plains Palm Oil Limited (GPPOL) explained: "There is stigmatisation of women in jobs that were traditionally held by men. Waka Mere helps address that. It helps change mindsets. It demonstrates that it is all about job results - not about whether a position is held by a man or a woman. It helps companies think about productivity - not stereotypes."

Through discussion and surveys with participating companies and their staff at the outset, three key action areas were identified for companies to commit to.

Yhere have been exciting developments and valuable lessons learned for participating companies.

National Fisheries Development Limited (NFD) which has almost 500 employees, made a commitment to all three focus areas. "With only 3% of our staff being women, NFD was a male dominated workplace and the culture was less supportive towards women," said Delwyn Amoe Kala, Human Resources Manager.

"Through new policies and simple changes, we have improved our workplace culture, facilities and resources to be more accommodating for women."

NFD raised its number of female employees from three percent to eight percent during Waka Mere, with many of these women hired into roles traditionally held by men.

The impact of the program on female employees has been felt across the board.

Shabella Rathamana, Compliance Officer of Hatanga Ltd, added her support of the program.

"I am very fortunate to work for a company that sent me to this leadership training. They believed in me and saw my potential when I could not see it myself. Now, I am more mindful of recognizing the potential of others and helping them grow," she said.

The initiative also included unique analysis of the impact of domestic and sexual violence to business. Research with nine companies surveying more than 1,200 employees was released in March, 2019, and found that businesses were losing over 12 days of work on average from every employee each year due to the impact of violence.

Throughout the initiative, IFC and SICCI have provided training, workshops, and peer learning opportunities to support participating companies to meet their commitments and also help monitor and share the progress each company has made against its targets. The final results of this initiative will be released in October, 2019.

May be teething issues, but it is the price of modernising 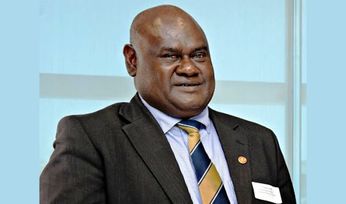 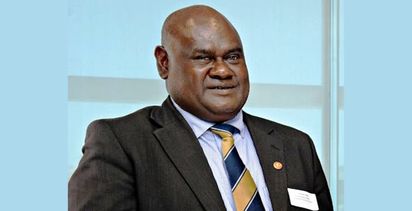