From early beginnings in 1929 as an oil and gas explorer, Oil Search Limited has grown to become Papua New Guinea's largest oil and gas company and investor incorporated in PNG. 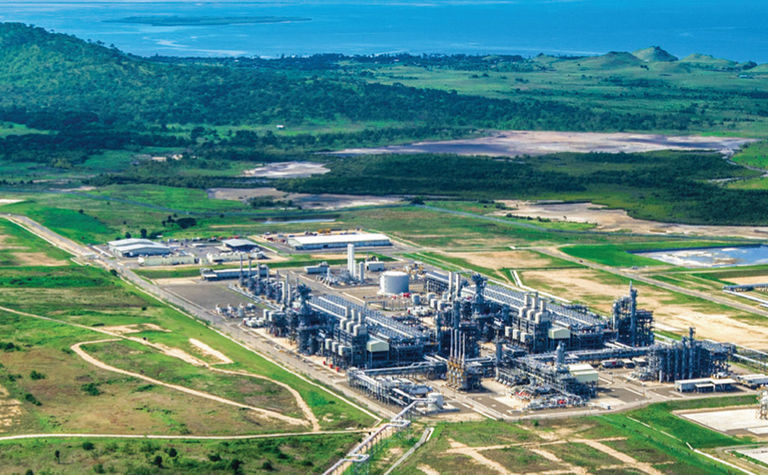 Ninety years later the company operates all of Papua New Guinea's oil fields and has material interests in both the LNG PNG and Papua LNG projects.

In April, PNG LNG contracted the final midterm tranche of LNG volumes with Unipec Singapore Pte Ltd for the supply of approximately 0.45 million tonnes of LNG per annum over a four-year period.

"Around the same time, a landmark gas agreement was signed by the PRL Joint Venture and the PNG government for the development of the Papua LNG Project," he said.

In June, the new PNG government announced it would review the gas agreement as part of its handover process and in August the Petroleum Minister stated the National Executive Council had agreed, in principle, to stand behind the signed agreement but would discuss a short list of matters with the developers.

"We absolutely respect the right of any host government to review project agreements," Botten explained.

"Discussions between Total (as operator of the Papua LNG Project) and the PNG government continue, and the joint venture is seeking a resolution prior to the expiry of contract bids in early September for front end engineering design activities."

In its 2019 half yearly report Oil Search stated that total production for the first half had been 14.1 million barrels of oil equivalent (mmboe), 38% higher than for the corresponding period last year with the PNG LNG joint venture producing at an annualised rate of 8.6 million tonnes per annum.

While Botten announced a first half net profit after tax of $US161.9 million, 105% higher for the corresponding period in 2018, Oil Search has continued to be a major contributor to the PNG community. 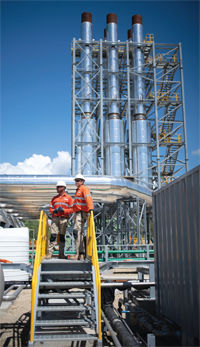 The company's sustainable development programs play a vital role in the economic and social development of PNG while helping maintain operating stability and improve development outcomes for local people.

Community health has been one of Oil Search's key targets and together with provincial and district health management teams, the Oil Search Foundation is working to improve service delivery and strengthen health systems.

When the earthquake struck the PNG Highlands on February 26, 2018, affecting an estimated 544,000 people, Oil Search made its Moro base available as the coordination hub for disaster relief efforts to the hardest hit villages and Botten announced that the company would donate up to K16 million in cash and kind to support disaster relief efforts in Hela and Southern Highlands Provinces.

In supporting the Government's efforts, Oil Search helicopters and personnel provided initial emergency aid by a range of donors and non-governmental organisations and food and supplies were donated to the hardest hit villages, including Pimaga, where more than 2,000 people lost homes.

Access to power and clean water have been recognised as two of the most important developmental issues for PNG and Oil Search has made them key focus areas.

In 2015 Oil Search began a major drought relief program (Drought Relief Support) to ensure ongoing clean water supply for villages in their project areas of the Southern Highlands, Hela and Gulf Provinces, working to improve access to clean water and sanitation, food security and nutrition for communities affected by drought, and more recently by the 2018 earthquake.

In 2017 the company introduced a three-tiered portfolio to reinforce community focus on gaspowered generation, domestic gas and energy distribution and renewable energy generation. Oil Search Power Holdings, a company business, is now working with partners to strengthen the power value chain, and the same year they donated water pumps and storage tanks to villages in the Southern Highlands.

At the CEO Summit at APEC in 2018 Oil Search Managing Director Peter Botten spoke of the importance of working collaboratively with community and government stakeholders and highlighted the need for investors and developers in PNG to participate in the social and economic development of the country.

"Pressure data and the test results are consistent with reservoir continuity from the original Muruk 1 gas discovery well," he said. "This is an excellent outcome, particularly given the proximity of the Muruk field to the existing PNG LNG project infrastructure.

"Muruk 2 has been shut in since the completion of testing, which has allowed the measurement of the build-up of pressure within the well. This data will be used to assist in constraining resource estimates, which are expected to be finalised in the coming months."

The results of the drill program are currently being combined with well data from other wells drilled in the trend as well as reprocessed and merged 3D seismic data.

Oil Search has revised its Pikka Unit development plan and first production of approximately 30,000 barrels of oil per day is now targeted for 2022, a year earlier than previously planned.

Following the success of the drilling campaign and progress in the company's development plan, Oil Search exercised the Armstrong Energy LLC and GMT Exploration Company LLC's option to double its interests in the Pikka Unit, Horseshoe Block and other exploration leases.

In conjunction with the option exercise, the company strengthened its association with Spanish company Repsol SA, executing a series of agreements whereby Oil Search and Repsol will hold 51% and 49% respectively across all North Slope leases.

Oil Search is also working with American multinational energy corporation ConocoPhillips to develop the Nanushuk (Narwhal) reservoir, which extends across both companies' leases in the Colville delta region. 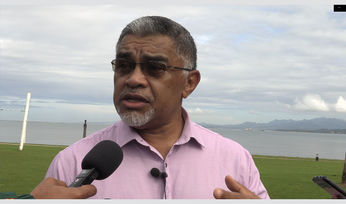 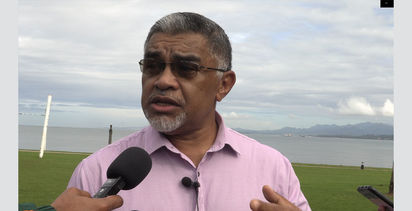 Divert cash from military to mercy