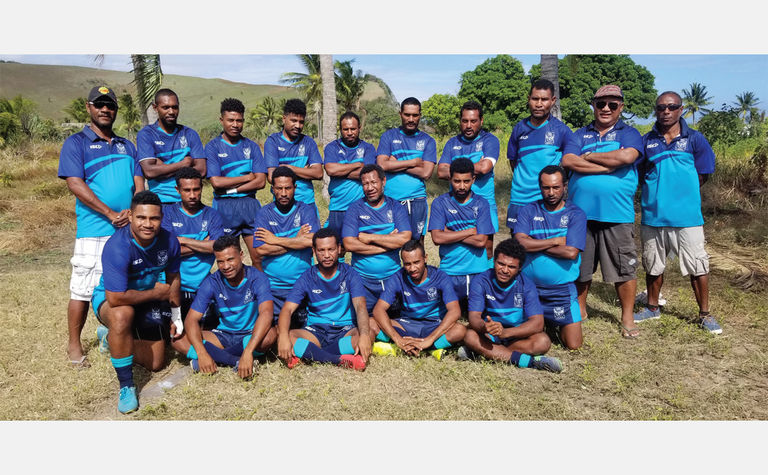 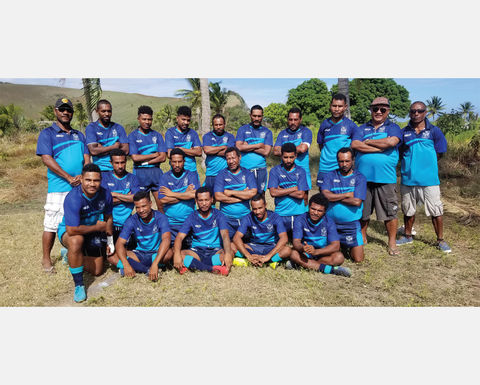 Focused on the development of natural resources in Papua New Guinea, Mayur Resources is committed to contributing to nation-building and job creation in a country experiencing a significant growth trajectory on the doorstep of Asia.

Mayur Resources Limited is listed on the Australian Securities Exchange and holds a suite of key resource projects in PNG.

Managing Director Paul Mulder said the company's unique portfolio of projects, many in close proximity to world scale producing mines, are either coastal or near the coast for easy development access and future access to seaborne markets.

"Mayur Resources is committed to the development of economic growth and nation building of PNG, creating pathways to local and national prosperity," he said.

"We have a blueprint for sustainable living, providing cheap reliable energy and better infrastructure through our domestic cement and lime project and employment opportunities for the local job market."

Mayur's strategy is to build and develop a diversified portfolio of resources and energy opportunities in a developing jurisdiction that:

Mulder said Mayur's nation-building projects serve PNG's clear objective to remove its dependence on imports and provide new incountry capability and ultimately self-sufficiency in building materials and energy via use of incountry raw materials such as lime, iron and coal. 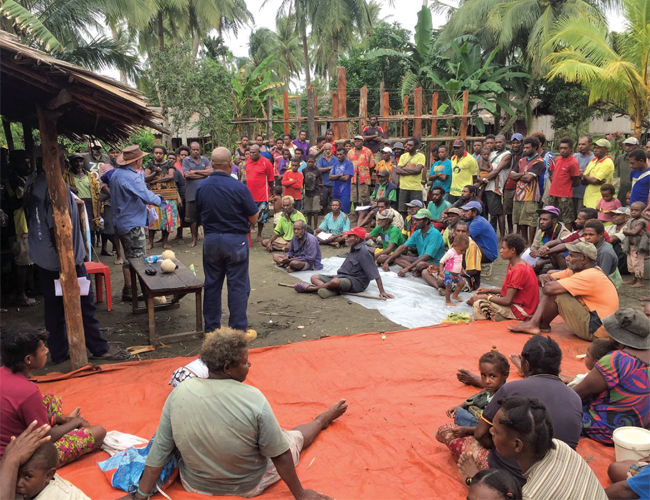 The company's flagship, the 100 percentowned Central Cement and Limestone (CCL) project, which is located on the coast 25 kilometres west of Port Moresby is a proposed quicklime and clinker/cement manufacturing facility. PNG currently imports all its cement, however 25 per cent of the plant's 1.6 million tonnes production output could supply all its domestic needs.

"The CCL project has the ability to add significantly to PNG's economy in terms of economic output both directly through construction and operations jobs and demands on local services and indirectly via the provision of cheaper cement for the nation's construction and infrastructure sector," Mulder said. "This will have flow-on effects in terms of employment and access to cheaper, domestically produced cement to reduce the cost of construction and ultimately improve living standards from investment in critical infrastructure such as roads, sanitation and residential dwellings."

A definitive feasibility study (DFS) was completed for the Central Cement and Limestone project in early 2019 that demonstrated the business case for the project and all key approvals are in place and the final regulatory approval required to be shovel-ready is the Mining Licence (ML) - an application was lodged earlier this year.

In addition to the CCL project, Mayur's 52.5 megawatt Lae Enviro Energy Park Power project will have the potential to assist PNG in meeting its electrification target of 70% by 2030. It will take domestic solar, biomass woodchip, and coal inputs, thus displacing the prolific and costly use of imported heavy fuel oils and diesel that drain foreign currency reserves.

A detailed Power Purchase Agreement has been submitted to PNG Power (the PNG stateowned power entity) for the project, which, based on South East Asia and Africa's evidence, could increase PNG's gross domestic product (GDP) by $AUD1.5 to $2AUD billion.

The Lae power project is well advanced and is currently awaiting a decision on the Power Purchase Agreement with PNG Power (in response to a written request from PNG Power to submit a PPA) as a customer for the power generated by the project. Subject to securing this PPA then the project will move into the final stages of project financing, engineering, procurement and construction (EPC) finalisation and then construction can proceed.

Mayur's Orokolo Bay industrial mineral sands project, 300km northwest of Port Moresby in the Gulf Province, is also regarded as an ‘enabling project' given it will produce and export iron sand (for steelmaking) and other sand materials vital for construction.

Mulder said Mayur's projects will inject tens of millions of dollars into local communities and generate thousands of jobs either directly or indirectly.

"Tax revenues from the projects will be used by the PNG government to improve community services, communication and infrastructure," he explained.

"More importantly, PNG's emergence from the third world is dependent on nation-building inputs such as cement, steel and power. Less than 16% of the population has access to grid power.

"Mayur's sponsorship and community benefit programs will also make a positive contribution to the lives of the people of PNG."

The first stage of the Orokolo Bay industrial mineral sands project involves a small-scale demonstration or pilot plant and this is scheduled to commence mobilisation to site later this year with equipment orders underway. Subject to the successful outcome of this stage, and receipt of requisite regulatory approvals, the plan will be to move to full scale production in 2020.

Mulder emphasised that Mayur would rigorously comply with all local, regional and national environmental regulations for all its projects while it sought to minimise any environmental impact.

The company has been liaising with CEPA, the environmental regulatory authority in PNG, to ensure its operations adhere to the legislative requirements and the required environmental permits and management plans.

"Further to this, the project will fully comply with the key air emissions benchmarks set by the World Health Organisation and the National Environmental Protection Measure (NEPM) used in Australia." Mayur's copper and gold projects are located in the well-known discovery zones including the Owen Stanley fold belt and the Lihir volcanic arc adjacent to some of the region's largest gold and copper projects and are strategically positioned in coastal/island locations.