A point of interest for Pacific islanders could be the fact that Australia’s first bank, Westpac, started its operations in Fiji in 1901 as the Bank of New South Wales in Suva. 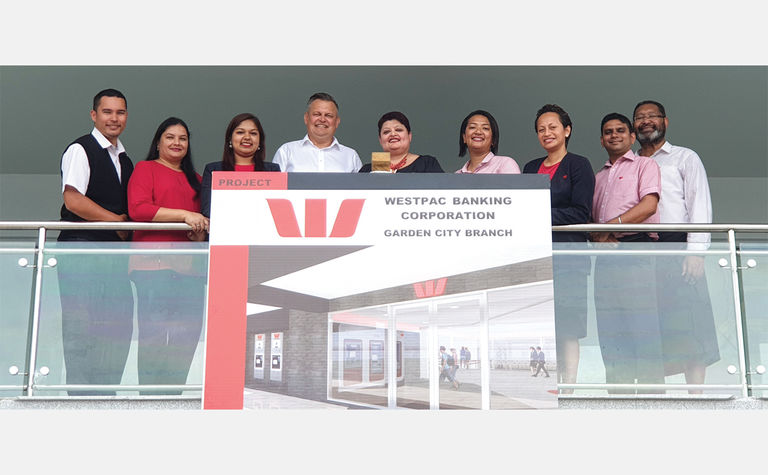 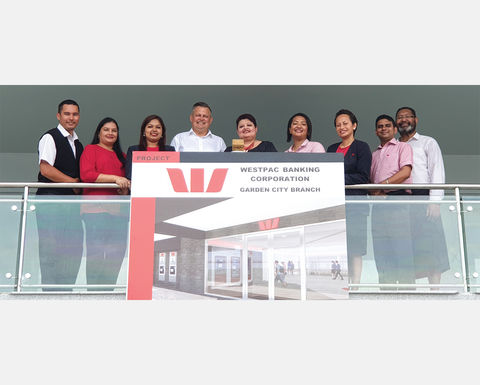 However, another important fact is that when the Bank of New South Wales merged with the Commercial Bank of Australia and Westpac Banking Corporation was formed in 1982, its mission was to become a Western-Pacific bank, hence the name Westpac was derived from a combination of the words Western and Pacific.

Today Westpac Fiji employs more than 500 team members across its 17 branches with the main branch and centralised site based in Suva on the main island of Viti Levu. The other main island, Vanua Levu, has two Westpac branches and one other branch is located in Levuka, on the Island of Ovalau.

Early next year a new ‘super branch' will open in the new Garden City complex in Suva with construction of the 637 square metre banking facility is now under way.

"This new branch will be a first of its kind in Fiji; not only when it comes to the way it looks, but the overall experience," Westpac Fiji Chief Executive Kip Hanna said.

"We've been getting ideas from the team and from customers about what we need to work in or revise in the design to make it the best branch in Fiji - but we already know that it will have a 24/7 Business Express Deposit Machine, Cash/Coin change machine for our business customers, self-service or self-assisted digital channels to enable simple customer activities, wheelchair access and free wifi for customers."

Hanna said Garden City had been chosen as the site because it would give customers two premium banking options in Suva - the main Thompson Street branch, which was renovated in 2015, and Garden City for business and retail customers located on that side of the city.

"It's still in early planning stages, but we're also looking to open a branch like this for customers in the west too," he added.

"Our commitment to Fiji is solid and is on show right across the country. We are represented wherever there is business or industry; maintaining our 110+ year commitment to supporting Fiji's economy and enterprises to grow.

"We have more than 70 ATM's and 60 in-store merchants representing Westpac in villages and urban centres. Our reason for being in Fiji today is the same as when we opened the Suva branch doors for the first time back in 1901 - and that is to help grow the Fiji economy and support trade between Fiji, Australia, NZ and beyond." 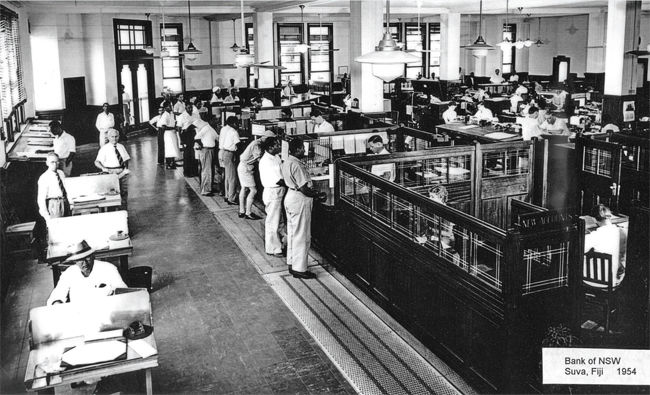 The Garden City Business Park along Grantham road in Suva, is expected to be completed before Christmas.

Westpac is also involved in a range of commitments to the women and youth of Fiji in areas of education and business assistance.

These include the Women in Business Awards, which honour Fiji's outstanding businesswomen who have demonstrated excellence and leadership in their business or profession and in their service to the community.

Another annual commitment is the Westpac Women and Girls Education Grants which give girls and women the chance to continue their education through the availability of nine grants - three for each of the three categories: primary school, high school/secondary college and tertiary student/adult worker wishing to return to study.

The successful Education Grant recipients receive funding to contribute towards their education costs. For primary school, the grant is $400, for high school/secondary college, the grant is $1,000 and for tertiary students/adult workers, who wish to return to study, the grant is $2,150.

Internationally, Westpac Group has regained its position as Australia's most sustainable bank, ranked by the global 2019 Dow Jones Sustainability Indices (DJSI). It is the 18th year in a row that Westpac has been ranked amongst the global banking leadership group by the DJSI.

Westpac Group CEO Brian Hartzer said it was an honour see the Group's sustainable business practices recognised in such a leading global benchmark.

"To be named Australia's most sustainable bank is reflective of the priorities we have set ourselves to be better and do better.

"It demonstrates to our customers and communities that we are serious in our actions to help create a more sustainable future, something that is a great source of pride for our people."

"For example, over the past year we've increased our lending to climate change solutions to over $10 billion and launched our world first certified Green Tailored Deposit - an innovative solution for customers seeking an independently certified green investment product, Hartzer explained. "We've also committed to source 100 per cent of our global electricity consumption from renewable sources by 2025.

"We have continued to align ourselves with the Paris Agreement and the UN Sustainable Development Goals, and report against the recommendations of the Taskforce on Climaterelated Disclosures (TCFD).

The DJSI RobecoSAM Corporate Sustainability Assessment is one of the most widely accepted global evaluations of how companies manage and perform across social, economic and environmental dimensions and has become the reference point in sustainability investing," said Hartzer.

According to Hanna, he says "much of what our Westpac Fiji team do as part of their roles contributed to this Dow Jones ranking, so we are very proud of the result.

We contribute because of the way we have embedded three sustainability pillars - financial inclusion, gender equality and education - right across our business," said Hanna. 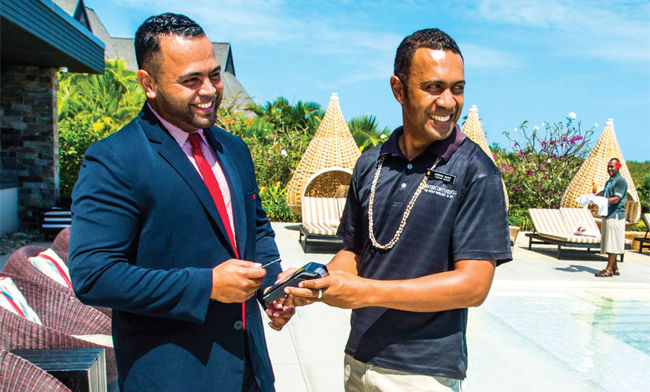 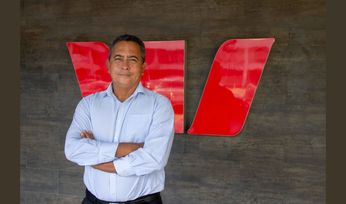 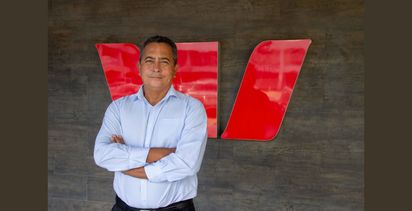