IN ordinary times, which these are not, Australians tend not to think very much about the seasonal worker program (SWP), writes Dr Mike Rose for devpolicy.org. 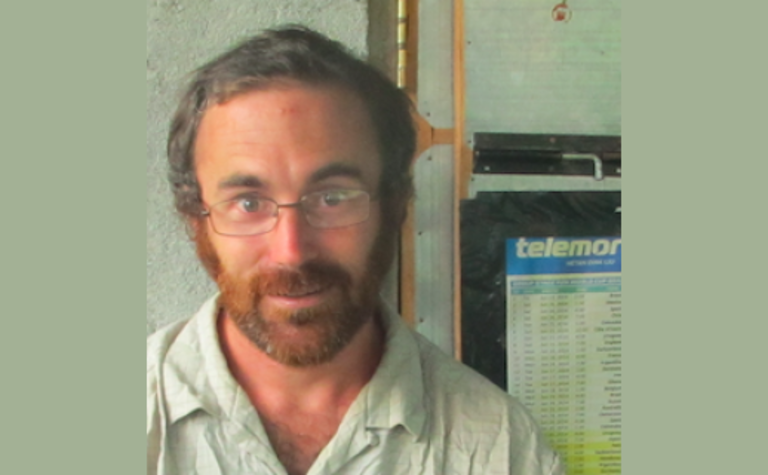 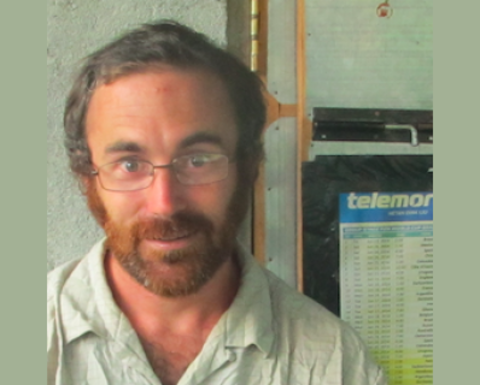 For most people (though decidedly not for those managing it) it is just another obscure cog in the seemingly effortless day-to-day of an affluent, globalised state in 2020. We have apples. They are affordable.
With the end of international mobility for now, the system has cartwheeled spectacularly into a morass of genuine uncertainty. This isn't the time to be scoring points in policy debates over Australia's place in the world - although I do wonder if it might one day be seen as a teachable moment on how much we rely on migrant workers.
Commentary, both on this devpolicy.org blog and elsewhere, has already begun to flag that we may need to think about how we're going to get our fruit picked, including the possibility that temporary horticultural workers from overseas should be given the option of extending their visas. More on that topic will doubtlessly follow.
Rather than focus on the legal status of temporary workers (specifically those here under the auspices of the SWP, backpackers are a whole other story) my focus is instead on physical and mental health. If we are going to ask some of these people to stay for longer this is not a topic we can neglect.
At least as far as we know there have not yet been any cases of coronavirus among the thousands of seasonal workers currently in Australia. They are living, generally, in places set apart from population centres and thus at a low risk of exposure.
For the contingent I know best, the Timorese, restrictions on going off-site (especially to mass, typically their big event of the week) and the weird sight of supermarkets bereft of mincemeat and toilet paper have caused disquiet, but in other ways things are surprisingly routine. Farms are essential workplaces and work continues. If they are not already, city-folk should be grateful.
Despite the occasional highly publicised system breakdown, Approved Employers in the SWP are subject to stringent health and safety standards. Farms can be hazardous, even at the best of times, and the SWP is set up to deal with that. Workers have health insurance, sick pay, access to first aid and medical evacuation.
By virtue of being part of the program they are also young and healthy. If the SWP is functioning as it is designed, and if the impact of coronavirus doesn't overwhelm the health system, they will be as safe as anyone else. Now is the time for responsible line-agencies and their facilities to double down on ensuring that approved employers are complying with their obligations.
A complicating factor is the communicable nature of coronavirus. Seasonal workers almost always live in shared houses, and sometimes shared rooms. Support, if only financial assistance in hiring a hotel room, is going to be necessary if a worker needs to self-isolate.
A distinct challenge is the need to counter the outlandish eschatology associated with the disease accumulating on social media. Although we have had pandemics before we have never had a situation where temporary migrant horticultural workers are connected, in real time, to developments abroad. Thus, although they very well may be on a farm outside Wagga Wagga, SWP workers tend to be more in touch with their home-country discourses on coronavirus than whatever may be happening in Australia.
This has challenges as well as advantages. Pacific and Indonesian-Timor-Leste social media is not alone in being full of misleading-fake news surrounding COVID-19, with the virus variously reported to be an escaped Chinese/American bioweapon, a portent of the biblical end times, causing scores of people to drop dead in the streets, a flu from God and curable through Jesus, or directly traceable to a woman eating bat soup. CNN Indonesia collected 17 of the favourites currently doing the rounds. Outlandish as they seem, the distress these rumours cause is real enough.
Fortunately, in the case of Timorese workers (and there is reason to believe it is a pattern reflected in workers from other countries) two decades of young people concerned with learning rather than war has resulted in a lively culture of debate and inquiry.
Those posting conspiracy theories find themselves regularly called out by their compatriots as beik teen (idiots), and fake news feeds are shared along with a plethora of material giving good advice. Former Prime Minister and New Zealand-trained medical doctor Rui Araujo stands out here, having made a series of posts reusing an old slogan from the 1975 to 1999 occupation of Timor-Leste "to resist is to win!" and suggesting that people can resist this time through social distancing and good hygiene - and he is just one of many.
Australia's seasonal workers don't have too little information on coronavirus, they have too much. The problem is that some of it is at best confusing or at worst potentially dangerous. To an extent this is the same problem that the rest of us who use the internet share.
The Australian government can do its bit to balance things out and help ensure calm by producing material in the appropriate languages (English, Bislama, Tongan and Tetun would be a start) that clearly sets out what seasonal workers are facing, how to stay safe and how this crisis will impact their status in Australia and the future of their work here.
The good news is that, so far, our seasonal workers are safe - but this is no time for complacency. It is likely that in the next six months we are going to need them more than ever.
Dr Mike Rose is a research fellow at the Development Policy Centre. 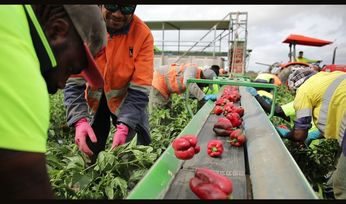 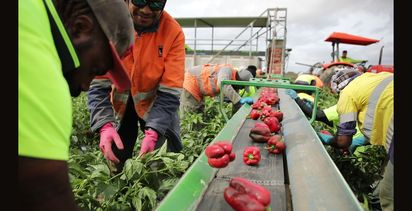