PRIME Minister James Marape has confirmed that there are now five new cases of Covid-19 in the country. 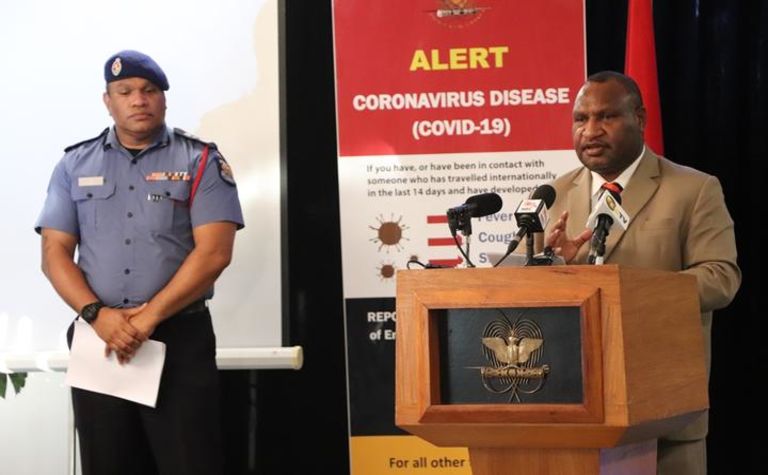 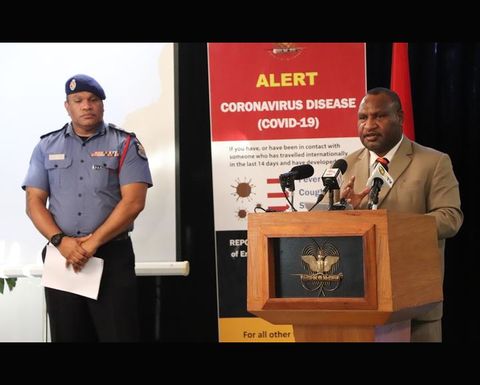 There are now a total of seven confirmed coronavirus cases in PNG.
The new cases had been confirmed by the Emergency Controller, police commissioner David Manning, Radio New Zealand International reported.
Marape said the seven people who have contracted the disease are all well.
"This includes the, first imported case, a male adult Australian mine employee who is now in Australia who have recovered. And the second was a local woman in the East New Britain Province."
He said all the new cases were consistently positive after repeated tests.
"All of these people are well and under observation and in quarantine."
The Rapid Response Teams are already on the ground in the Western Province and initiating the contact tracing.
For the East New Britain cases, both patients are under observation and are being monitored by the East New Britain Provincial Health Authority.
Marape said the recent case in the national capital district is a member of the Joint Agency Task Force who was tested positive and since been isolated and quarantined.
"We have begun contact tracing as well. For Western and East New Britain Provinces we are emphasising on home quarantine. For this I must thank the community and their leaders for supporting the government in ensuring that this quarantine adhered to."
Marape urged people to remain calm. "Stop worrying and start seriously practicing the health messages we have been advocating."
Details of the five new cases are:
• A 12-year-old boy from Western Province.
• A 30-year-old man from Western Province.
• An adult female in the Western Province whose age is unknown.
• A 42-year-old woman from National Capital District.
• A 37-year-old male from East New Britain. 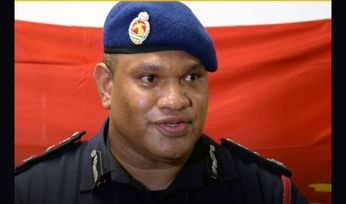 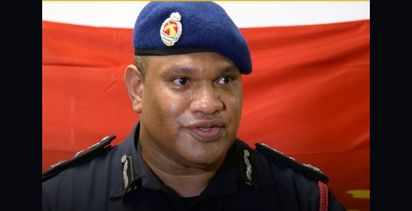