Damage to PNG is economic

THE coronavirus pandemic has had a far greater economic impact than health impact on Papua New Guinea and the Pacific. 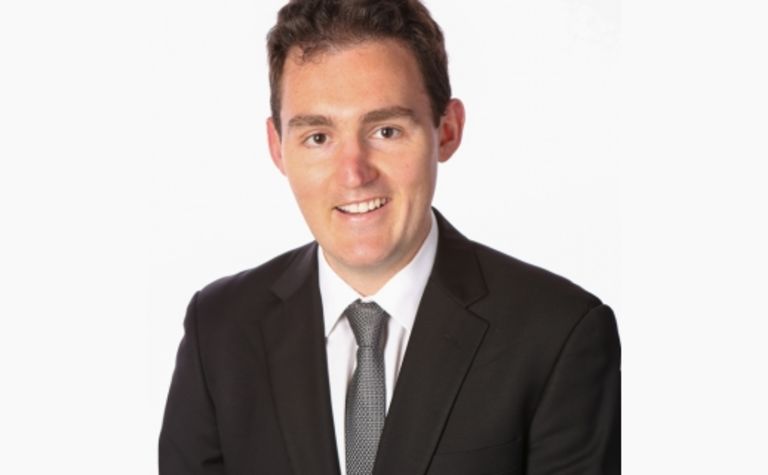 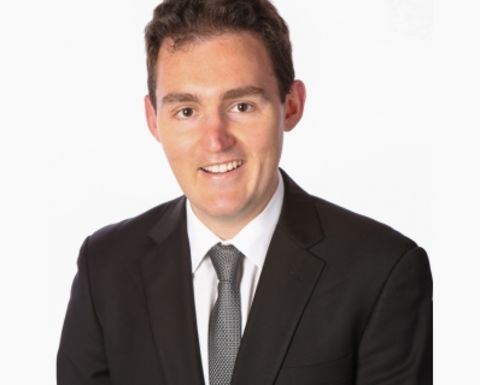 This is the view of Dr Chris Hoy, who is a research and policy fellow at the Australian National University's Development Policy Centre and this is an edited version his think-piece which was published this week.
There has been extensive commentary about the likely macroeconomic effects of lockdowns and travel bans, but less attention has been given to how damaging the current crisis has been on people's living standards.
In this report, I help to fill this gap by drawing on analysis that Andy Sumner, Eduardo Ortiz-Juariz and I have done on the potential, short-term country-level impacts of coronavirus on poverty around the world. Our results suggest that the number of people living in extreme poverty in the region could increase by over 40% in the short term.
We consider three scenarios - a 5%, 10% and 20% fall in household consumption - to understand how large the potential short-term economic contraction caused by coronavirus might be, and look at what this means in terms of the number of people living in extreme poverty - that is, living below $1.90 2011 purchasing power parity (PPP) - a day.
Our three scenarios correspond with a range of forecasts produced by international organisations (including the International Monetary Fund, Asian Development Bank and the Organisation for Economic Cooperation and Development). However, at this stage no one knows for sure how large the negative economic impact of coronavirus will be as it depends on when restrictions are lifted and how long it takes for economic activity to resume as normal.
To estimate the effect of these contraction scenarios on poverty, we draw on the World Bank's online database of poverty statistics. In our paper we explain our methodology in detail. (It is similar to the approach used by researchers at the World Bank who produce global estimates of the potential short-term increase in poverty from coronavirus.)
I focus my discussion of the potential short-term increase in poverty from the pandemic on the four countries with the highest number of people living below $1.90 (2011 PPP) a day in the region - PNG, Timor-Leste, Solomon Islands and Vanuatu. Prior to the coronavirus, around a quarter of the population in PNG, Timor-Leste and Solomon Islands, and 14% of the population in Vanuatu, lived in extreme poverty. These rates of extreme poverty are already higher than any other country in Asia, and are around half of the average for sub-Saharan Africa.
The scenarios we present in the figure below suggest that the number of people living in extreme poverty in these four countries may increase rapidly due to the economic impact of coronavirus. Even in our most conservative scenario of a 5% contraction in household consumption, the rate of extreme poverty may increase to over 30% of the population in PNG and Timor-Leste, 27% in Solomon Islands, and 17% in Vanuatu.
Our severe scenario of a 20% contraction would result in an additional 1.2 million people in the region being pushed into extreme poverty, an increase of over 40% on pre-COVID-19 levels. The impact will be especially sizeable in PNG where hundreds of thousands of people would be pushed into extreme poverty and in Timor-Leste where a large share of the population were living just above the $1.90 (2011 PPP) line before the outset of coronavirus.
These estimates point to the fact that there are large shares of the population who live just above the extreme poverty line in the region and that they are vulnerable to falling below it. The scenarios we present are based on potential contractions in household consumption brought about by coronavirus. However, any shock, such as a natural disaster, could have a similar impact.
These increases in poverty are likely to occur in the absence of government or community transfers. Policymakers have a crucial role to play in ensuring these dramatic short-term increases in poverty do not eventuate, and the most straightforward way to achieve this is through the provision of direct consumption support to households.
While such an approach has been adopted by governments throughout the world, including Australia, the limited existence of formal social protection systems in PNG and the Pacific make it much harder to provide transfers to poorer households quickly. Timor-Leste is an exception as in response to coronavirus the government has provided cash transfers to all households that live on less than $500 a month.
There is encouraging evidence that in the few instances where governments in the Pacific have provided emergency support directly to households in response to natural disasters that it has helped to mitigate the negative economic consequences.
A key lesson from the current crisis for policymakers in the region is that establishing social protection systems that reach the poorest households will ensure that when the next economic shock hits, large segments of the population do not fall back into extreme poverty.
Chris Hoy is a research and policy fellow (the equivalent of an assistant professor) at the Crawford School of Public Policy. He completed his Masters of International and Development Economics from Yale University and his PhD in Economics at the Australian National University (with examiners). Dr Hoy has published numerous academic articles and policy papers and has pioneered the use of randomised control trials in Papua New Guinea and the Pacific. He has also worked as an economist for a range of organisations including the World Bank, Asian Development Bank, UNICEF, the Overseas Development Institute, Innovations for Poverty Action (IPA) and the Australian government.

Zoom in on Pacific economic damage 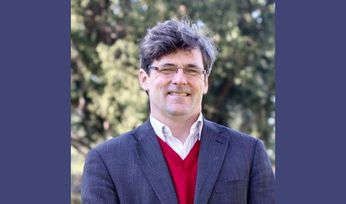 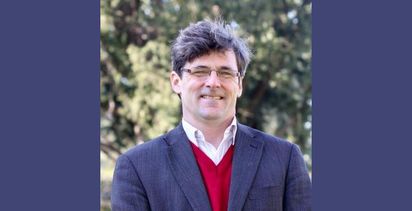 K80M from China for energy infrastructure