How US spreads virus in Pacific

THE total number of cases of coronavirus infection listed by the World Health Organisation as of June 23 for the Pacific region stands at 352, an increase of 38 since the previous reporting period. 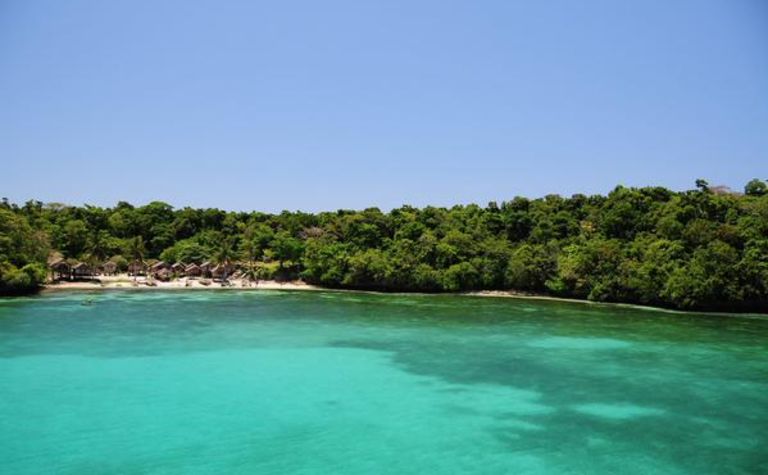 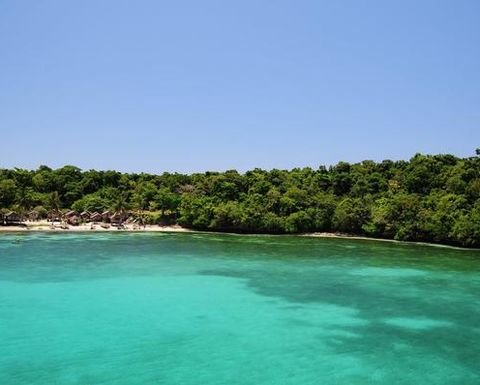 This serves as a reminder that although infection rates may be slowing in the region, the crisis is far from over.

US inability - or unwillingness - to cope with coronavirus is affecting the Pacific. A spate of new cases have been reported on Guam's largest air force base, The Guardian newspaper reports.
This raises fears not only in the north Pacific, where travellers from the US have been responsible for every new case for more than a month, but for tourism-dependent countries including French Polynesia, Fiji and Cook Islands.
Concerns are rising throughout the Pacific that governments are not doing enough to safeguard civil liberties or to respect fundamental democratic principles.
Some argue that "securitisation" of the coronavirus response has provided Pacific leaders with the means to indulge autocratic tendencies. The prolonged states of emergency in several nations have raised constitutional questions.
New Zealand's travel bubble ambitions have deflated somewhat. The confirmation of new cases and questions about apparent laxity at the border have dampened enthusiasm for a Pacific bubble, particularly in Samoa.
This has not yet slowed efforts to return thousands of seasonal workers to their home countries.
Fiji has announced a "Pacific pathways" corridor that could allow travellers from Kiribati, Tonga and Tuvalu to enter the country. Travellers will spend 14 days in quarantine at their own expense. Officials suggest Fiji could become a regional quarantine hub.
Fijian Prime Minister Frank Bainimarama has also advised that senior health officials are in talks with Australia and New Zealand to develop a "bula bubble" that will allow a restart for tourism.
The governments of Fiji and Samoa have reiterated that even though the impacts of Covid-19 are severe, climate change remains the No 1 challenge in the Pacific islands region.
What has happened last week?
● Guam: Even as businesses and social venues began to reopen, the island was hit with 35 new cases, all of them on Andersen air force base, and all apparently originating from a single air force unit deployed to Guam on 25 May. The US is the single largest source of infection in the northern Pacific territories. A number of studies indicate that Pacific islanders living in the US are more likely to contract the disease than other ethnic groups, and are more likely to suffer negative outcomes as well.
● US: Further evidence has emerged that Pacific islanders are suffering disproportionately in the US because of coronavirus. Marshall Islanders compose only 3% of the population of north-west Arkansas, a local newspaper reports, but half of all deaths from the disease are among from this population.
● West Papua: The Jakarta Post records a total of 1653 cases in the Papuan provinces, with 10 deaths. Four prisoners who had been isolated because of virus fears managed to break down the bars on the windows of their hospital room and escape, authorities reported.
● Papua New Guinea: Two new cases have been confirmed, bringing the total for PNG to 11, with no deaths. The infected person is a member of the Australian Defence Force who has been resident in Port Moresby since January, making this likely to be a case of local transmission.
● French Pacific territories: The number of infections is unchanged at 21 for New Caledonia and 60 for French Polynesia. An eighth repatriation flight has brought nearly 200 people to French Polynesia from France.
● North Mariana Islands: The number of confirmed cases remains unchanged at 30.
● Fiji: There have been no new cases reported, leaving the country with a total of 18. In an effort to chart a course out of the economic downturn, the government is also seeking to establish "blue lanes" for pleasure sailing craft, including super yachts. Cruise ships are still banned.
● Solomon Islands: There are no cases of coronavirus. Only seven Solomon Island nationals remain in quarantine.
● Tonga: Testing facilities have been opened in Nuku'alofa. Repatriation flights of groups of 50 Tongans are expected to start next month from New Zealand. An estimated 7000 Tongans are stranded overseas and 2000 have registered for repatriation.
● Vanuatu: The NZ air force has started flights to repatriate some 1000 ni-Vanuatu seasonal workers. All are required to undergo 14 days in quarantine on arrival before they can rejoin their families.

Not speaking out, getting tested 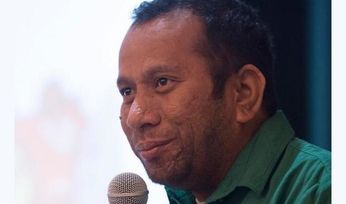 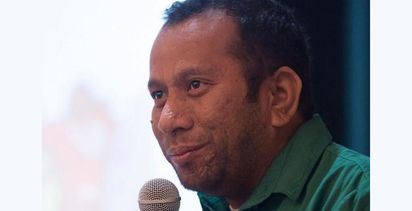