PAPUA New Guinean women should put on hold plans to become pregnant for the next one or two years. 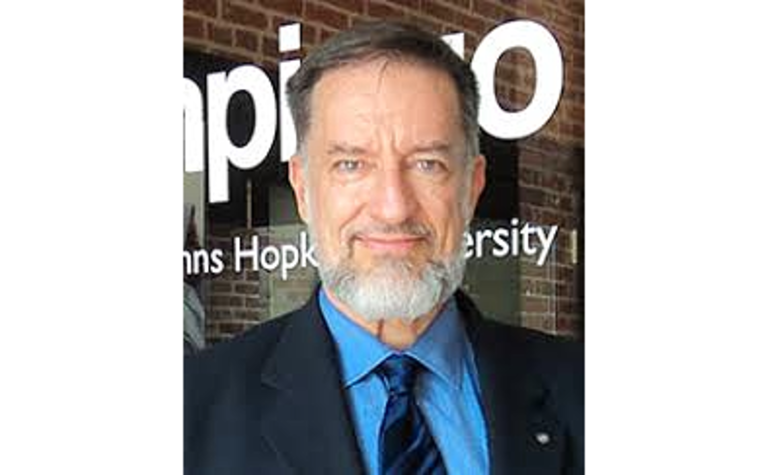 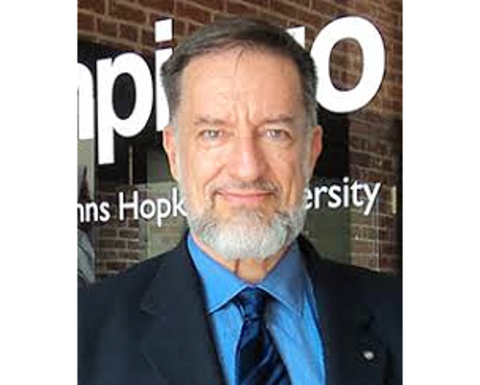 This call has been made by the head of Obstetrics and Gynaecology at the University of PNG, Professor Glen Mola, who helps run part of the maternity ward at Port Moresby General.
Mola told the Australian Broadcasting Corporation that the pandemic had made pregnancy even more perilous for women and their babies.
Mola is concerned the fear surrounding coronavirus is making conditions worse and while the country had so far only recorded 10 cases of the virus, it is thought some cases may have gone undetected.
"Every day I see problems that have occurred because women have tried to access care when they've had problems and they haven't been able to do so," he said.
Mola said the Port Moresby General Hospital was now set up to screen people with fevers or respiratory symptoms at the front gate and "most" pregnant women were now being accepted.
But he is concerned health services in other parts of the country are not "over the fear".
"Of course, when we actually start to get cases of Covid-19 morbidity and perhaps mortality, will all this fear come back again? One has to be very concerned about that," he said.
Mola said the safest option for women in PNG was to delay having babies for a while.
"It's best not to plan a pregnancy this year or perhaps even next year, because we don't know how the epidemic is going to run," he said.

Not out of danger yet 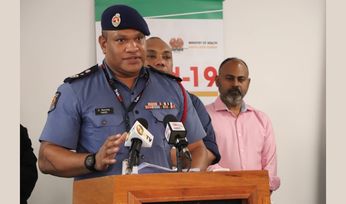 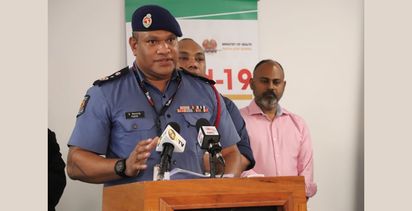