THERE are fears that the death toll from Covid-19 among Pacific Islanders in the US could go much higher if people don't listen to the advice they are being given. 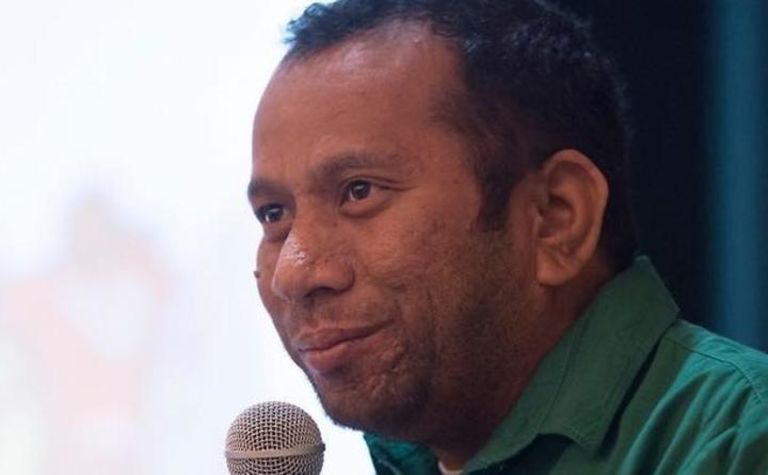 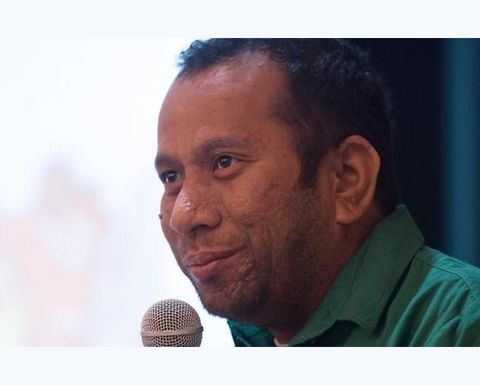 As of this week, across the continental United States the death toll reached 146,000 and 7700 have been infected within a community of 1.4 million people, writes Don Wiseman for Radio New Zealand Pacific.
One of the worst hit Pacific communities is northwest Arkansas where a large community of Marshall Islanders live.
The community of 15,000 there has lost about out 40 people to date.
There were several reasons why.
As Dr Sheldon Riklin, a Marshallese doctor who is a professor at the University of Arkansas Medical School said, one critical factor was that many work in essential industries such as poultry plants and nursing homes.
He said there was a high prevalence of underlying health conditions.
"Asthma and diabetes and hypertension and all these chronic conditions.
"We do our best to do social distancing [but] our culture is about communal society, it's about taking care of the family so we have large household numbers but I think for the most part ... many of our community numbers have been able to successfully social distance but of course there are others who have not done as well," Ricklin said.
Springdale Community worker Albious Latior in Arkansas said one major company, Tyson, was paying wages for those who were trying to isolate but others did not.
Latior said a mandatory two week shut down of all the poultry businesses, for deep-cleaning, would be ideal.
"We think that is where the virus is exported to other workers.
"The workers, they carpool, they eat with each other during the lunch break, they mingle around. So it is really better to shut them down for two weeks."
In Utah the rate has surged in recent weeks.
The Utah Pacific Islander Health Coalition Taskforce's Jake Fitisemanu said the Pacific community of 30,000 had about 1200 cases and at least 13 deaths.
He said the Taskforce had been working with state and county officials as well as using other methods to reach the communities.
"So we did start very early on with public service announcements and interviews on our local Samoan radio, our local Tongan radio as well as various podcasts and local media that's widely used among our Pasifika people.
"We have also been working with the local diocese and also local Mormon church organisation to get this out. We have over 66 Pacific Islander congregations."
Fitisemanu said the problem they now faced was that the State Governor had allowed a resumption of sports and church services, so getting the message through had got tougher, and this as there was a surge in numbers.
Southern California has the biggest Pasifika population in the continental US, and Pacific Islanders there were six times more likely to contract the coronavirus.
Community worker Alisi Tupou said efforts had been made to get information to the people on how to look after themselves, but they were not always taking it in.
"Given the political environment and what is going on in the US there is a lot of push back from our communities and it's really just made our efforts to educate our communities even harder," she said.
"We try to use the example of the islands and see that people follow guidelines and are able to not have any cases."
Endocrinologist Dr Raynald Samoa told the LA Times that one of the factors in Pacific Islanders not getting tested was shame.
He said people were not speaking out.
"They're not getting identified because they're afraid that they're going to have to stay home from work or that it's going to negatively impact their family."
Tupou said the figures could continue to soar if people ignored the information they were being given.

Funding for $4.7B gas project at risk as South Korean financing paused 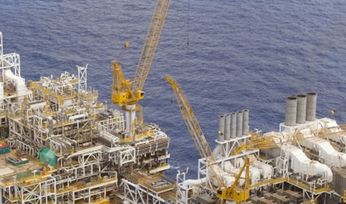 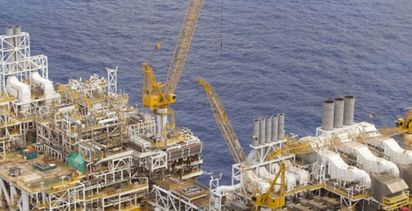