PAPUA New Guinea’s government is urging the public to take health measures more seriously as the country's Covid-19 cases hit 62, and this figure is likely rise as more test results are returned in coming days. 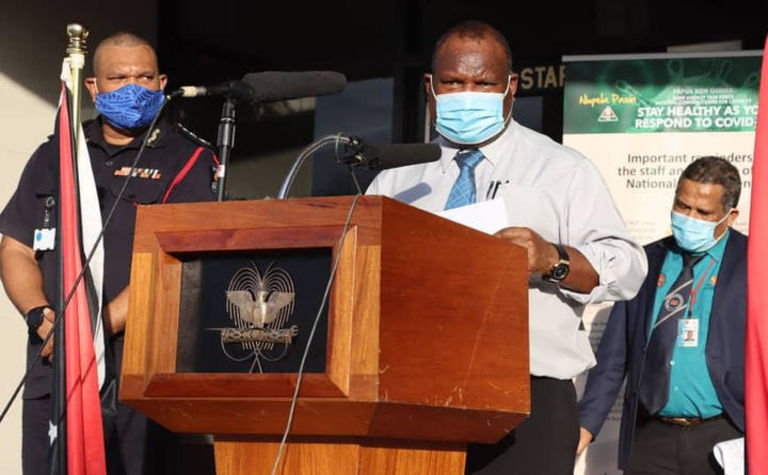 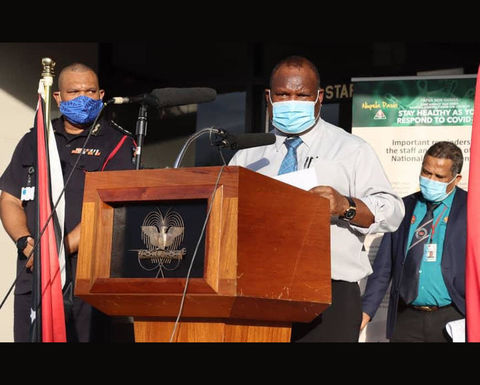 The Covid-19 response deputy controller Dr Paison Dakulala, who is also acting health secretary, expressed such urgency while announcing 23 new cases of the coronavirus in the National Capital District at the weekend.
"We cannot afford to play around. The cases are being reported every day now," Dakulala said.
All are Papua New Guineans with the exception of an expatriate public servant, Radio New Zealand Pacific reported.
Dakulala said one of the cases involved a staff member at the National Department of Health so the headquarters at the Aopi Building being decontaminated.
Dakulala also warned authorities were preparing for Port Moresby's isolation facility to reach capacity.
"Rita Flynn has a 72-bed capacity. When we reach the capacity, we may have to consider other possibilities, including home quarantine,'' Dakulala said.
However he said that of the 24 cases currently at Rita Flynn were mild cases.
The wearing of face masks had been recommended in the capital city, where a cluster had emerged at a local health facility, and restrictions had been placed on numbers of public gatherings to 100.
Since January until the end of last week, 9885 people had been tested for Covid-19.
There were 535 tests pending results - 300 at a laboratory in Brisbane and the remainder in Singapore.

Cases could double every 2-3 days 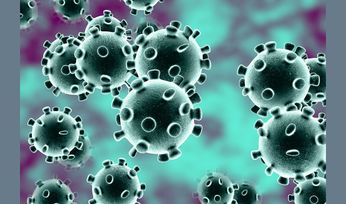 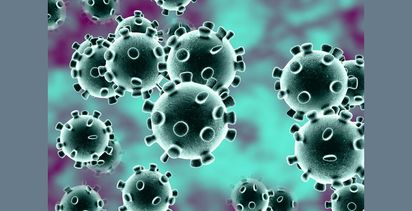