THE coronavirus outbreak has had a devastating economic impact in the Pacific, with women-owned/led businesses disproportionately affected. 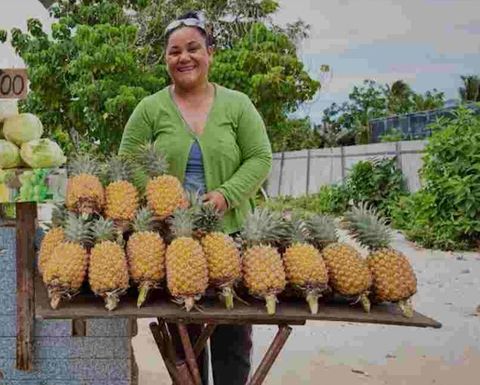 Virus knock-on could be severe 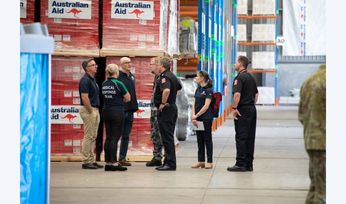 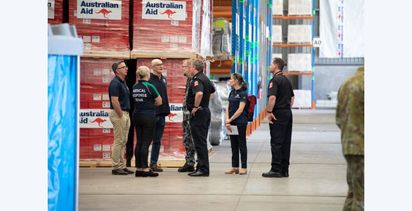