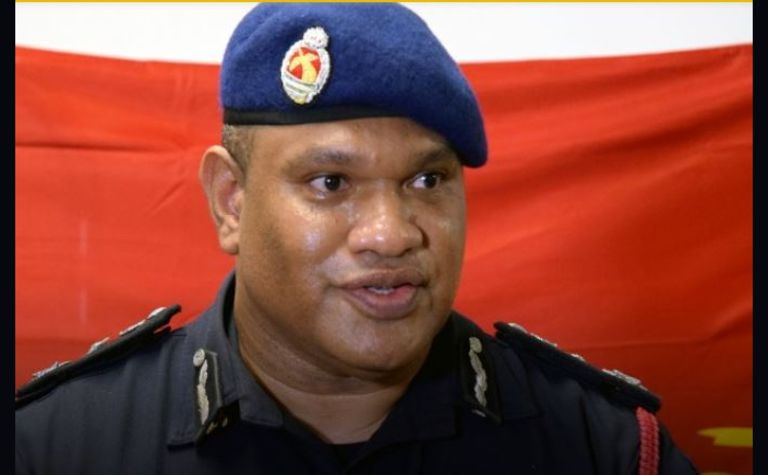 Nine new confirmed cases from the province borders with Indonesia have taken PNG's total number to 497. There have been five deaths, according to Johns Hopkins University.
The new cases are from Tabubil, the town which services the Ok Tedi copper-gold mine, around which most of the province's cases have been reported.
Western now has 174 confirmed cases, second only to PNG's National Capital District with 290, Radio New Zealand International reported.
According to pandemic controller David Manning, of the nine new cases, seven were asymptomatic, while two had signs and symptoms.
He said five of the cases are contacts of previously reported confirmed cases.
Meanwhile, Manning has warned the public to take recommended health measures to protect themselves and others from the spread of the virus seriously.
"Some people think this is a hoax, but Covid-19 is real. People from all sorts of backgrounds are getting infected, including professionals,'' he said .
Manning said that of the 497 cases detected in the country so far, 54% of them did not have any symptoms, while the remainder did.
"Wearing masks in shops, markets, enclosed spaces, and in public places is not just to protect you, but others as well. Be responsible and protect the vulnerable,'' he said.
Thirteen of PNG's 22 provinces or regions have recorded confirmed cases of the virus. 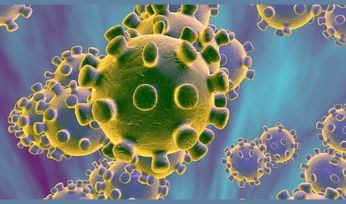 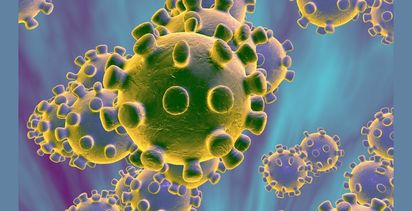 Focus on jabs, not tests, is 'niupela pasin'