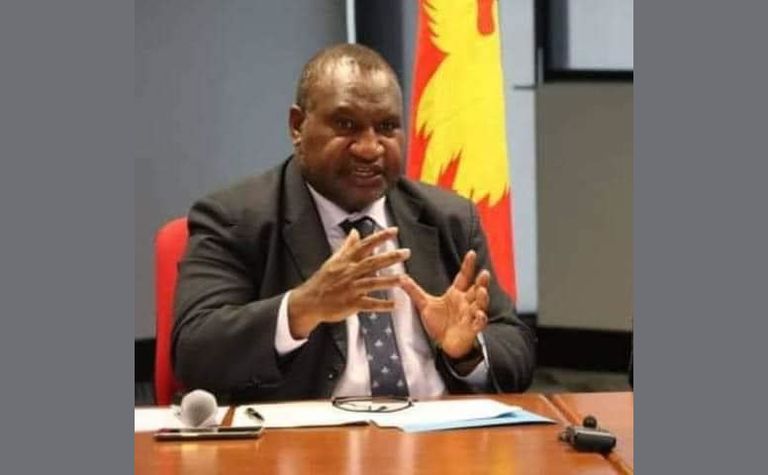 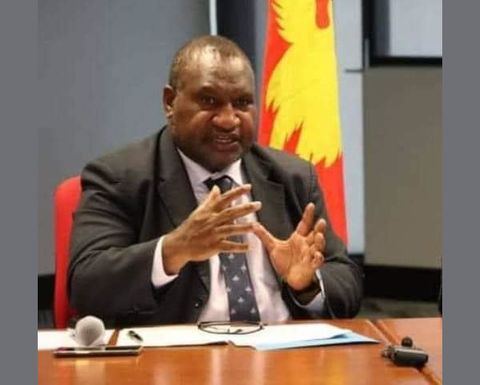 Marape told a press conference that 2269 cases of the coronavirus had been detected in PNG, including 97 cases in just 24 hours, warning that there were likely many more untested people in the community continuing to spread the virus.
He said a "nationwide isolation strategy" will be developed immediately.
It will not be a "total lockdown" though, he said, but rather entail restrictions to prevent people moving around "without stopping business or government", Australian Broadcasting Corporation News reported.
"Remain in your provinces, remain in your villages, remain in your districts," Marape urged citizens.
Health authorities in Queensland, who have been assisting PNG with testing support, recorded 250 positive coronavirus results out of 500 tests done for the Pacific nation.
The building that houses the Prime Minister's Department has been locked down for four days after cases were detected among staff.
The surge came after thousands gathered at a state funeral in Port Moresby for Sir Michael Somare, who died a fortnight ago, with more events scheduled in the coming days.
There are concerns that the number of cases will jump substantially in a couple of weeks' time as a result.
The country's health care system has suffered during the pandemic and many fear it won't be able to handle a further rise in cases.
Port Moresby's hospital has struggled to keep up with demand.
The Covid-19 isolation ward is at capacity, and dozens of staff at the hospital have tested positive.
Additional temporary beds for coronavirus patients have been filling up fast with seriously ill patients and health workers particularly affected, prompting fears that services may be crippled.
Positive cases in travellers from PNG have been putting pressure on Cairns Hospital, in Far North Queensland.
There are also concerns about vulnerable communities that neighbour PNG in the Torres Strait Islands.
Vaccinations were set to begin on the islands in March, with Dr Anthony Brown from the Torres and Cape Hospital saying the rollout was fast tracked because of the crisis unfolding in PNG.
"We consider it a very real risk that Covid-19 could have incursion across the border," he said.
Torres Shire Council Mayor Vonda Malone said "preliminary discussions" were under way for the Australian government to help vaccinate people on the PNG side of the border, thereby reducing the risk of spread from cross-border travellers.
Earlier in March, Cairns Hospital declared a "code yellow" emergency after six fly-in, fly-out workers from PNG tested positive in hotel quarantine.
Australia's High Commissioner to PNG, Jon Philp, said Australia was keen to help as quickly as possible.
"We are right in intensive discussions with the Papua New Guinean medical and government authorities to work out how best we can support," he said.
Marape thanked the World Health Organisation and the Australian government for their support, saying PNG was still in discussions with Canberra about the provision of vaccines.
Palaszczuk said given Queensland's close proximity to PNG, "it is something we need to be very serious about".
"We have been assisting with some tests [there], and out of the 500 tests that our health authorities have done for PNG 250 have come back positive," Palaszczuk said.
"This is a real concern. Papua New Guinea is on the doorstep of the Torres Strait and Queensland," she said. She held discussions with Prime Minister Scott Morrison about her concerns within the region and flights coming in.
She said "we are very concerned" as a lot of Queenslanders work or live in PNG at the moment.
There were also growing concerns over the 1200 workers from Pacific Island countries who were set to arrive into the country to begin work on citrus farms.
A decision was made to extend the suspension of flights from Ok Tedi mine, way past the initial two-week ban.
In March, Port Moresby General Hospital chief executive Dr Paki Molumi, warned the health system would collapse if the situation worsened.
"We are testing all staff that have symptoms," he said. "There are many others out there in the community who have symptoms but are not coming in to be tested and continue to spread the virus. That is a big worry for us.
"Soon our clinics and hospitals will be flooded with patients beyond our capacity."
A netball stadium, converted to a Covid clinic at the start of the pandemic, has been reopened to treat overflow cases.
Port Moresby Governor Powes Parkop said the capital's health authority did not have enough funding, staff or resources to deal with the surge in infections.

'An inspiration for the younger generation, particularly girls' 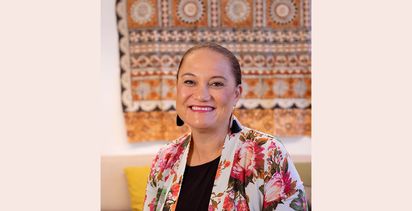