MORE than 10% of those confirmed to have been infected with Covid-19 in Papua New Guinea are health workers, while the death toll from the pandemic has jumped sharply to 154. The number of confirmed cases of the virus in PNG continues to climb at a worrying rate, with the Pandemic Response Controller reporting 569 new cases in a 48-hour period ending midday on Wednesday last week.
This increases the total number of cases to 14,910, of whom controller David Manning said 1499 were health workers, Radio New Zealand International reported.
"This is a serious cause for concern. Health workers are in the front line of this fight against Covid-19 and they must be protected at all cost.
"However, statistics again show that health workers again make up for about ten per cent of those vaccinated thus far," Manning said.
According to his office, as of Tuesday a total of 16,459 people have received their first dose of the AstraZeneca Covid-19 vaccine. Most are essential workers, including 3618 health workers.
By province, the National Capital District still has the highest number of people vaccinated with 8199, followed by Morobe with 1874.
Seventeen provinces have rolled out their vaccination programs with the remaining five set to begin theirs as well.
Vaccine hesitancy is significant among PNG's public, including health workers, especially nurses, increasing pressure on a health system under massive strain due to Covid.
"It is optional but I am appealing to the health workers around the country to take the shot immediately. Protect yourself first so that you can then effectively defend your country from this unseen enemy," Manning said.
As well as hundreds of new confirmed cases, the Controller reported 15 new deaths over the last two daily updates.
The total number of deaths is now at 154.

New facility to be included at General Hospital 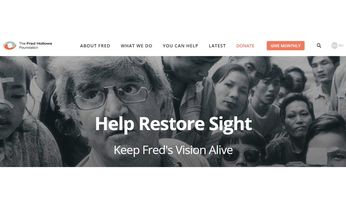 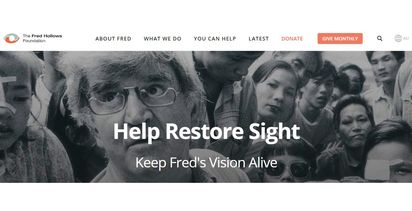