PAPUA New Guinea and Fiji are among several countries in the region going backwards in their fight against the Covid-19 pandemic and this is concerning, a New Zealand epidemiologist has said. 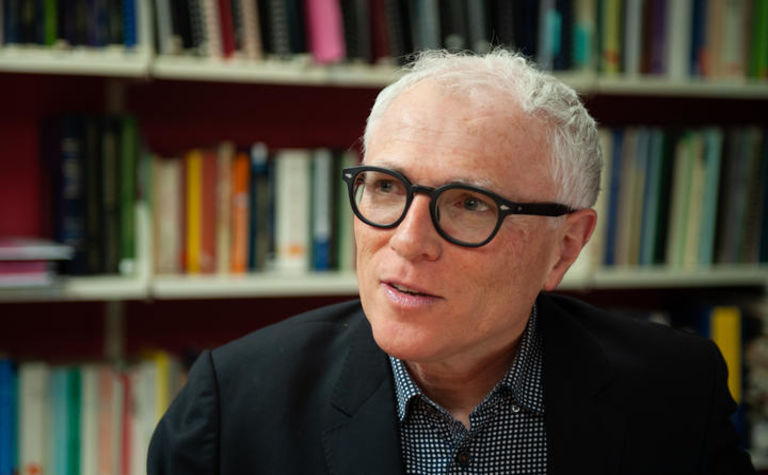 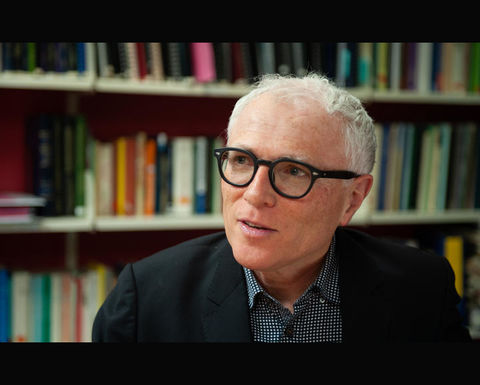 Writing for Radio New Zealand Pacific, reporter Christine Rovoi notes PNG has recorded more than 170 deaths and more than 17,000 cases of the virus. In Fiji, 17 people have died and more than 3000 active cases in isolation.
Professor Michael Baker, from the University of Otago, said the figures coming from both countries were concerning.
"One of the added worries with PNG is it is by far the largest population [9 million] and many people are living in informal settlements in crowded conditions with multi-generational families. They are very vulnerable to this infection so it is very concerning. This is the same in Fiji.
"We are seeing a pattern across the Asia-Pacific region now where countries that have managed the pandemic extremely well and have succeeded in eliminating the virus. Fiji did extremely well and had no transmission for over a year.
"But now what we're seeing is an outbreak of the more infectious Delta variant and we will see more infections of the virus unfortunately."
Professor Baker said this has put a lot of strain on the health control measures in these countries, due to fatigue and complacency, after more than a year of battling the virus.
Fiji's government has refused to impose a national lockdown with the prime minister Frank Bainimarama saying this would cripple the economy and impact Fijian jobs.
The country's Covid-19 positivity rate is now at 7.4% while the World Health Organisation threshold is at 5%.
"That's a grim situation and is very concerning," Professor Baker said. "They are on that exponential part of the curve and that means essentially uncontrolled transmission of this virus and we know all the consequences that go with that.
"That also means with more positive cases will come deaths. Typically there's a mortality risk depending on the ages of the population of 0.5% to 1%."
In PNG, where testing remains limited, the government has been reluctant to force wider communities into lockdowns and so instead has urged the public to adhere to the preventative measures of the 'niupela pasin' or new normal.
With vaccine hesitancy still rife in PNG, health authorities there appear to be banking on the natural protection of a youthful population to mitigate some of the impacts of Covid-19.
"But one of the real worries is that when you exceed the capacity of the health system to manage these ill people, they start dying from quite preventable causes. Some people are seriously ill and it will be hard to look after them even with the best intensive care."
He said a change to policy settings is needed so people are more prepared for any outbreak.
"I'm concerned for the whole Asia-Pacific region because they are all going backwards now and having trouble containing this variant (Delta). Just look at the terrible situation in Fiji.
"This is a real lesson for us in New Zealand that everything we are doing now we are going to have to do better if we are going to stay ahead of this more infectious variant."
Professor Baker's number one piece of advice is to stay home if you have cold or flu symptoms and get tested. After that, wearing masks indoors at level two and compulsory scanning are critical.
There have been calls to ramp up Covid-19 vaccinations on both sides of the Tasman.
An alert level 2 was raised in New Zealand recently after an Australian tourist who had visited tourist attractions, restaurants and bars in Wellington between June 18 and 21 June tested positive for the Delta variant of the virus on his return home.
Wellington has moved back down to alert level 1 and Cabinet has agreed in principle to resume travel with some Australian states.
The travel pause with New South Wales, Western Australia, Northern Territory and Queensland is set to continue beyond Sunday. Cabinet will review the settings for those states on July 5 and announce a decision on July 6.
The Australia New Zealand Leadership Forum worked on protocols and advice for the governments on the trans-Tasman travel deal, with tourism worth more than $NZ5 billion to the two countries.
Co-chair of the forum, Ann Sherry, believes the attitude of some towards vaccination is putting everyone at risk.
She said both countries need to give their vaccination rollouts "some acceleration", especially as Australia and New Zealand have countries nearby with connections.
"I watched imagery last night of fighting in Fiji over someone who'd stolen crops. Now when you get to the stage in your near neighbours where people are fighting over food because they are so dependent on tourism, so dependent on both Australians and New Zealanders coming in and out, and them getting work in both Australia and New Zealand, can we really in good conscience sit by and watch that happen?
"There's a bigger world around us. A lot of places very dependent on Australia and New Zealand in the region, and they are doing it tough at the moment.
"Their economies are collapsing and that puts a lot of vulnerable people at risk. And I personally don't think we should just sit by, watch that happen and say, 'we're okay, so see ya'."
Meanwhile, French Polynesia's Covid-19 tally has breached the 19,000 cases mark after another nine infections were recorded over the weekend.
Daily infection numbers have, however, plummeted to single digits after peaking in November when French Polynesia had the fastest propagation rate of the pandemic outside Europe.
Six cases of the Delta variant were discovered last week, and more than 60,000 people have been fully vaccinated.
Since last week, there is no curfew. Gatherings continue to be restricted to a maximum of 25 people and in enclosed spaces, masks have to be worn by people aged 11 and older.
The territory was reopened to quarantine-free travel for vaccinated visitors from the US last month.

Fatalistic belief that Covid is just another health challenge 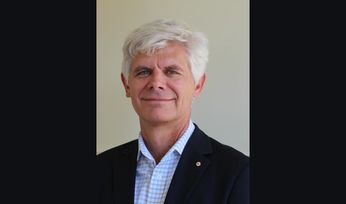 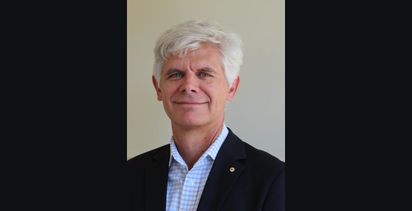