PAPUA New Guinea authorities have confirmed that a Covid-19 case with the Delta variant has been detected in country. 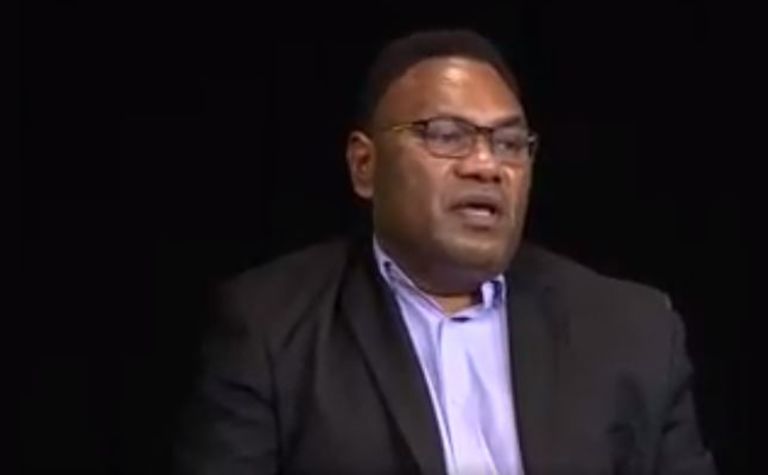 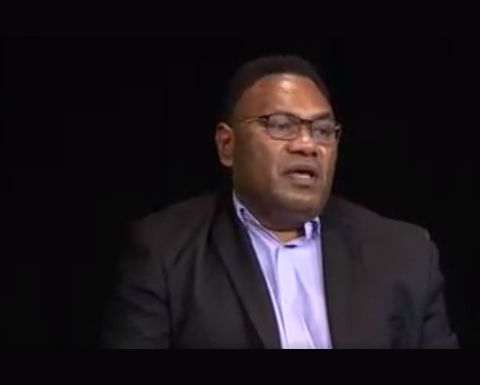 The case is a 65-year-old male Philippine national who is the captain of a cargo ship, the Grand Tajima, which arrived in Port Moresby less than two weeks ago.
Because the ship had previously docked in countries with known cases of the Delta strain additional quarantine precautions were taken, Radio New Zealand International reported.
The ship's captain was escorted under strict quarantine controls to the Pacific International Hospital where he tested positive.
Deputy pandemic controller Dr Daoni Esorom said the new case represented a serious threat to the country.
He called for Papua New Guineans to get vaccinated against the virus, adding that less than 1% of the population has had a first dose of the vaccine.
"I call on all Papua New Guineans not to be complacent. A recent survey found that 62% of our people do not think they will catch Covid-19, and that is why they have not come forward to be vaccinated," Esorom said.
"As we all watch the number of deaths continue to rise in Fiji, in India and right around the world, we should take this as a wakeup call for us all to vaccinate. The only way for our people to survive Covid-19 is through vaccination."
PNG's government recently re-introduced strict border control measures in a bid to prevent the Delta variant reaching its shores.
The National Control Centre's last update noted that there had been 17,340 cases and 179 known deaths.
However, health authorities have recently scaled back an already limited Covid-19 testing regime as they shift their focus to vaccinating vulnerable parts of the population. 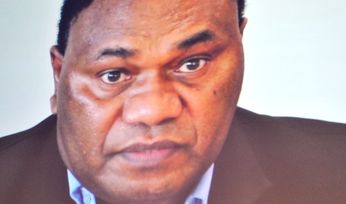 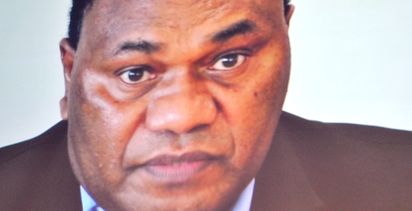