THE Covid-19 delta variant is becoming a concern to Papua New Guinea health authorities particularly in Western Province as infections have shot up by 30, according to the National Control Centre (NCC). 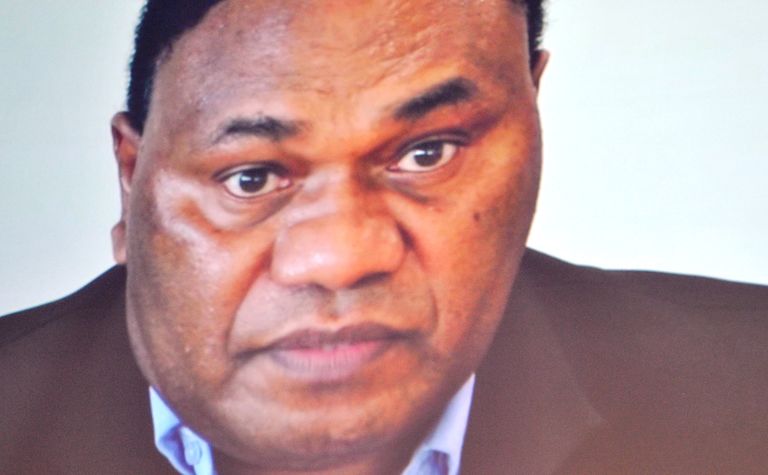 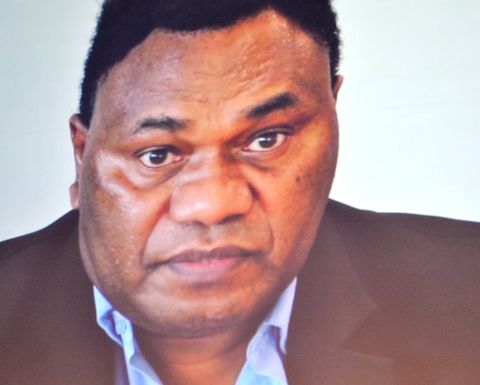 The National Pandemic Response Deputy Controller Dr Daoni Esorom said a further 22 Delta cases had been confirmed from Western Province which is on the international border with Indonesia.
Esorom said there was a high chance of a severe outbreak of Delta in the province, with phylogenic analysis showing possible genetic linkage between Delta cases in Western Province and Indonesia.
Esorom said the NCC had received reports of people crossing into Indonesia despite the travel restrictions, Radio New Zealand International reported.
He urged people to stop travelling to West Papua for any reason, pointing to the surge in cases there, mostly Delta infections.
About 18,000 Covid cases and nearly 200 deaths form the virus have been confirmed in PNG to date.
Around 1% of the population have been vaccinated - mainly essential workers including health workers. Despite a reduction of daily Covid-19 case numbers in much of Indonesia, outbreaks continue to surge in West Papua.
Even with limited testing, dozens of new daily cases are being recorded each day in both Papuan provinces, adding to strain on the local health system with a shortage of hospital beds and oxygen in some parts.
To date, in Papua region, there have been over 63,000 cases and nearly 1500 deaths.
The Papua provincial health authority says it has confirmed 41,435 cases and 1142 deaths while in neighbouring West Papua province, there have been 22,391 cases with 346 reported deaths.
Over 15% of West Papua's eligible population has been fully vaccinated, with Sinovac, and almost 12 percent in Papua. The national figure is around 12%. 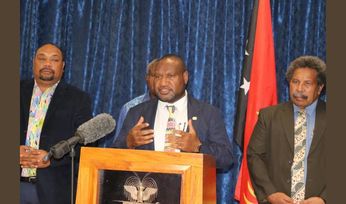 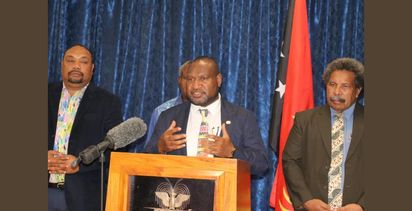