COVID-19 has seriously hampered efforts to fight tuberculosis, malaria and HIV in south-east Asia in the past year and could have serious ramifications for other countries in the region, according to The Global Fund, a health charity. 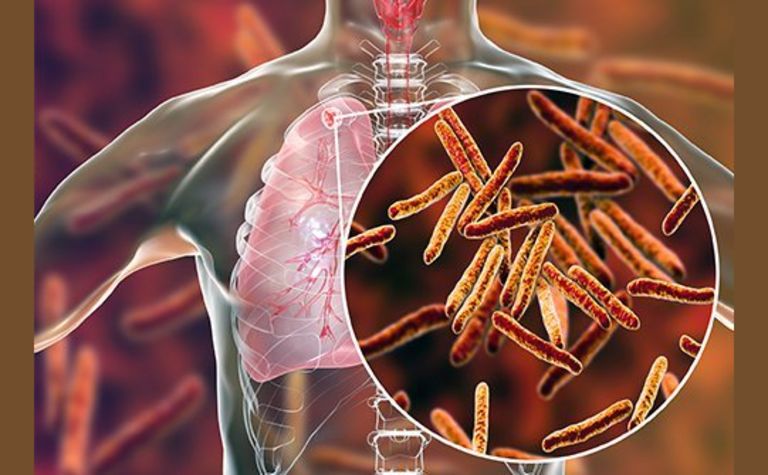 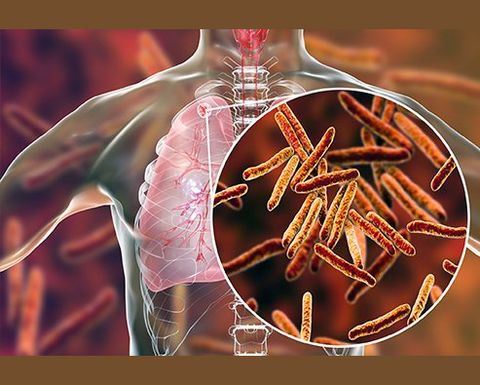 The Global Fund - whose co-founders include tech multi-billionaire Bill Gates and the late United Nations chief Kofi Annan - says in its annual­results report that there was a sharp fall in the number of people tested and treated for major diseases in countries such as Indonesia, Myanmar and the Philippines.
In 2020, the number of people treated for drug-resistant TB in the countries where the Global Fund invests dropped by 19%, while those on treatment for extensively drug-resistant TB registered an even bigger drop of 37%.
Burnet Institute chief executive Brendan Crabb - an Australian microbiologist working with the Global Fund - said the drop in combating TB and other major diseases could leave Australia vulnerable to infections and further destabilise the Indo-Pacific region.
"The big threat, though Australia is very good at mitigating these diseases, would be drug-resistant TB," he told The Australian's Richard Ferguson.
"But the big issue is that these diseases - pandemics of the past for us - are linked to struggling health systems in countries very close to us. It's very bad for security if the region can't deal with Covid-19 and these diseases."
The number of people getting treatment for TB, according to The Global Fund, dropped last year by nearly 200,000 in Indonesia, 140,000 in the Philippines and 20,000 in Myanmar.
Overall, one million less people were treated for TB in 2020 compared with 2019 in Global Fund countries including Papua New Guinea, East Timor, the Solomon Islands and Fiji.
HIV tests in the developing world also slumped last year by 22%.
People reached by HIV prevention programs and services declined by 11%, while young people reached with prevention services declined by 12%.
Suspected cases of malaria also fell by 4.3% last year, according to the report.
Professor Crabb said the best way to combat the major diseases was to give developing countries more Covid-19 vaccines and alleviate the pressure on their health systems.
"The G7 summit last July - of which Australia participated - said with a lot of fanfare it would help developing countries with Covid-19, but it was ultimately disappointing," he said.
"The answer to dealing with the major diseases is dealing with Covid-19. There are not enough vaccines, and this is putting a strain on health and surveillance systems … it is extremely worrying.
"These pandemics - TB, HIV - haven't ended in the developing world and we could see Australians vaccinated four times over with people in these countries not getting one dose." 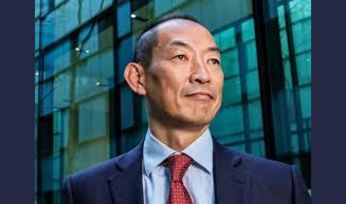 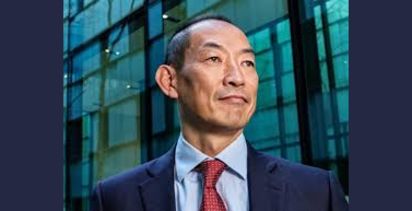