HOSPITALS in Papua New Guinea are being pushed to the brink and mortuaries are overflowing, as the country suffers what health authorities say is the worst surge in Covid-19 cases since the pandemic began. 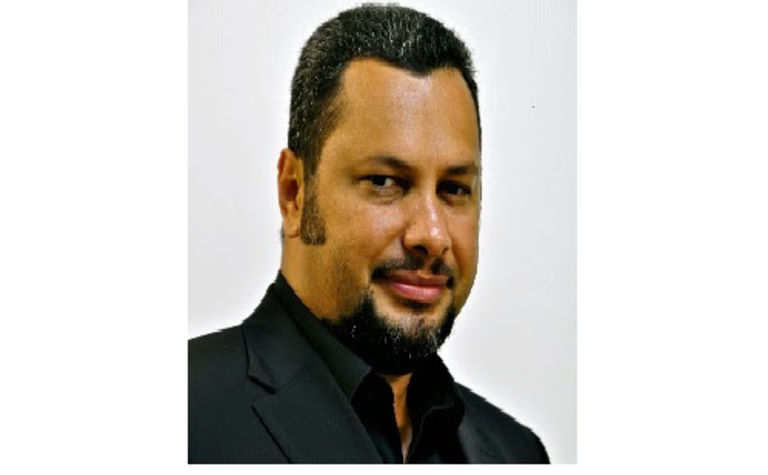 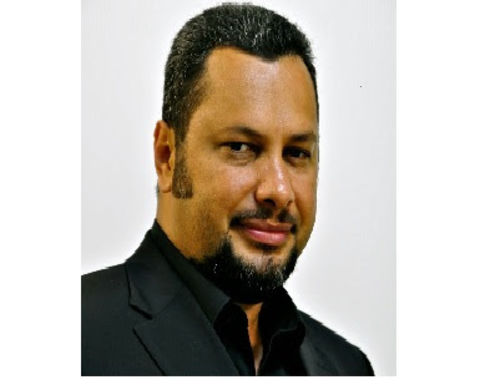 The country's health care system has long been plagued by shortages of drugs, funding, an ailing infrastructure and a severe lack of health workers.
Now, major hospitals around Papua New Guinea have been forced to scale down vital medical services while at least one says it may be forced to close altogether, reports Leanne Jorari in Port Moresby for The Guardian newspaper.
As of October 6, the country has recorded a total of 21,896 Covid cases and 243 deaths over the course of the pandemic, according to the National Department of Health. The latest available breakdown shows a surge in cases, rising to 600 in the week beginning September 20 from 255 four weeks earlier. Deaths rose from two to 17. However, these figures may not reflect the severity of the outbreak due to the country's low testing rate.
In Lae, Angau General Hospital is admitting an average of five new cases a day and had 19 deaths in September alone. The city's only public hospital, serving a population of 76,255, it has just 320 beds and a further 150 temporary beds.
Health authorities have been forced to turn the town's stadium into a makeshift hospital and mortuary.
"Seventeen patients are currently admitted at the stadium. Hospital management have decided to convert the newly constructed drug resistant TB ward into a Covid ward as the stadium is not set up properly," said Dr Alex Peawi, head of the hospital's emergency department.
"The emergency department is seeing only life-threatening emergency cases, while all other cases are referred to local clinics. People travelling in from Goroka [the capital of the neighbouring Eastern Highlands Province] are a big worry as people are not observing new normal measures. We are advising people to get vaccinated."
In the Eastern Highlands, Covid-19 cases have reportedly overwhelmed Goroka provincial hospital with a doctor working there tweeting that it was a "crisis unfolding before our eyes".
Dr Kapiro Kendaura, the province's director of curative health services, described the situation as critical, with cases increasing every day. "Our Covid centre is always at capacity," he said. "Our emergency department is always full of Covid patients. We have a shortage of manpower, with more than 30 staff down with Covid. We are in dire need of oxygen, amongst other things."
Last week, several measures were put into place in the province to manage the surge, including a curfew, a ban on gatherings of crowds of more than 20 people, closure of main markets and betelnut markets.
In the Western Highlands province, the country's most densely populated region, Mount Hagen general hospital is also on the brink of closure due to an influx of Covid-19 cases and an acute shortage of government funding, the Post Courier reported last week.
Only five of the hospital's 20 isolation beds were still available, while two people died last week and two more were critically ill.
According to the provincial health authority, the hospital will be forced to shut down before Christmas if funding is further delayed. The hospital is the only public hospital in Mount Hagen and serves a population of 46,256.
"We only have enough Covid-19 funds to support another two weeks' work despite sending a request in late June to the Department of Health. This [shutting down of services] will commence next week with the closure of consultation clinics for any new patients and the discharge of others over a couple of weeks," Jane Holden, acting chief executive officer, told the Courier.
In Oro Province, staff at Popondetta General Hospital have been forced to use icebags in the mortuary to help keep the freezer working. Speaking to EMTV, Oro Governor Gary Juffa admitted that the state of the morgue was "deplorable".
"We have a shortage of space. We are facing serious issues with the mortuary and its capacity."
Meanwhile, the country's main referral hospital, Port Moresby General, announced this week that it would be scaling down its services due to the surge in Covid patients. According to the hospital, it currently has 50 Covid in-patients and the number is expected to rise over the next couple of weeks.
Surgeries are on hold indefinitely, consultation clinics are closed until further notice and pathology services, the TB clinic, emergency and radiology departments and all other essential services will also be affected.
Heath authorities have urged people to get vaccinated, however vaccination numbers are still extremely low and hesitancy is high due to misinformation. To date, 130,262 people have been vaccinated - a mere 1.3% of the country's population. 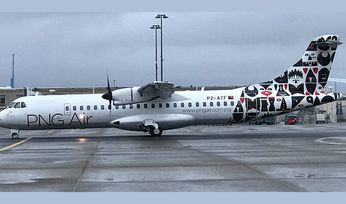 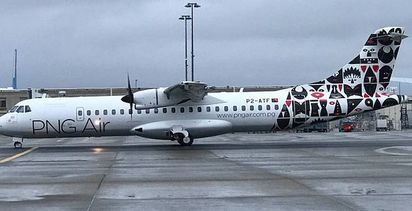