Vaccines a divine blessing, not a Satanic curse

ONLY 1.7% of Papua New Guineans have been fully vaccinated against Covid-19 and this has become a cause of concern for the international community, who are watching the virus spread through an exposed population with high rates of co-morbidities and minimal access to healthcare. 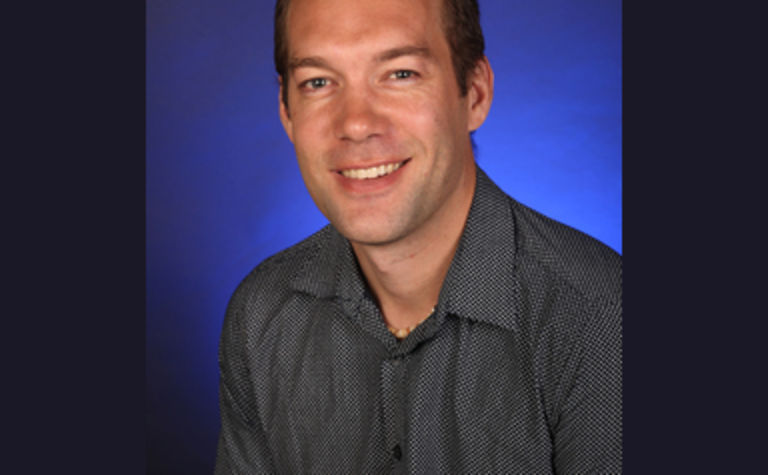 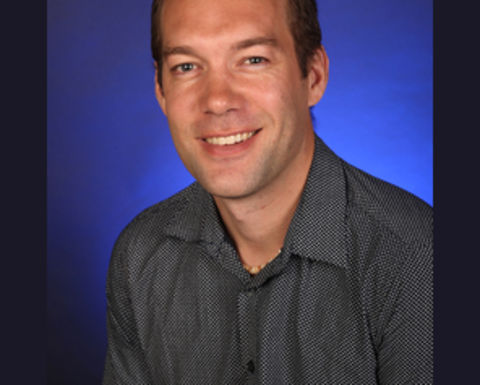 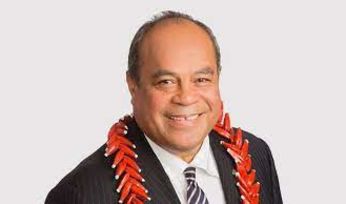 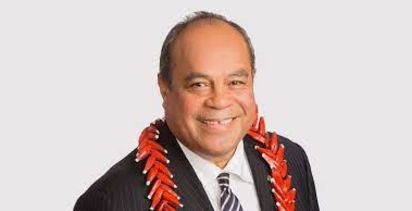