THE NEW Zealand government is being urged to prioritise sending more vaccine supplies to Pacific nations in order to stem the spread of the Covid Omicron variant. 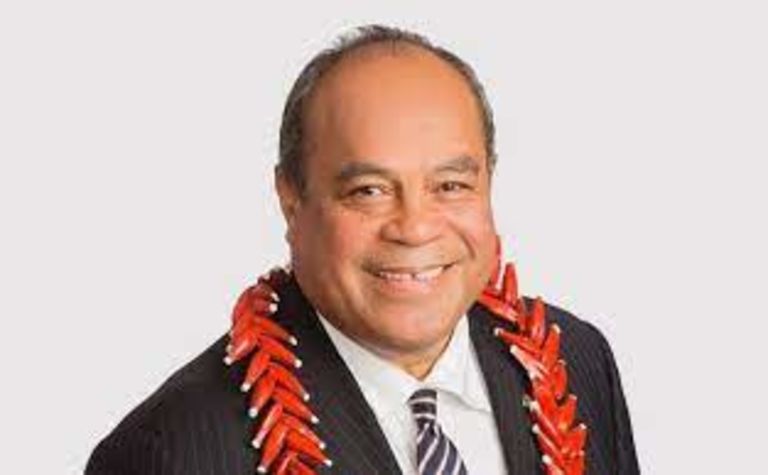 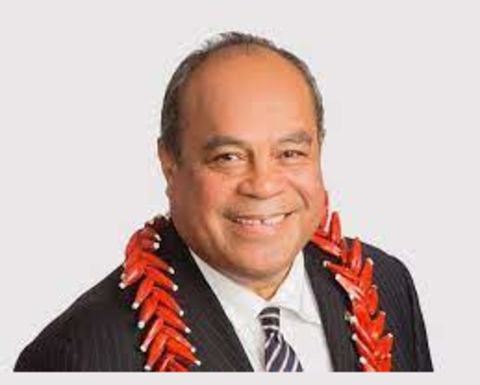 Radio New Zealand Pacific reports that more than 2000 people have tested positive to Covid-19 in Kiribati and two have died. Low vaccination rates have led to hundreds of deaths in Papua New Guinea and 50 deaths in the Solomon Islands.
Although Tonga currently has 108 cases, its vaccination rates have still been promising. Similarly, the Cook Islands, Samoa and Niue, appear to be successfully vaccinating their populations.
New Zealand has donated at least 1.2 million doses of Pfizer and AstraZeneca vaccines, helping 11 Pacific nations both directly and via the Covax scheme.
But humanitarian aid groups say that more can be done and have vowed to keep the government accountable as the pandemic continues.
Council for International Development executive director Josie Pagani said that New Zealand has a vested interest in helping the Pacific.
"In New Zealand, we are onto our third jab with boosters. Some countries are on their fourth. You can have as many booster shots as you like, but until you get the poorest countries and most vulnerable populations with their first jab, we are going to keep having new Covid strands keep emerging and they are going to end up on New Zealand shores."
Minister of Pacific Peoples Aupito William Sio said Aotearoa has managed to meet every vaccine-related request from the Pacific, with the help of Australia.
"We were committed right from the start to ensure that the Pacific's needs will all be meet. I believe to date we have been able to meet the needs from the Pacific, the more recent requests from Samoa and Tonga," he said.
Sio said that New Zealand is currently preparing to send vaccines to the Pacific which can be administered to children aged five to 11.
However, Pagani added that it was crucial the New Zealand government collaborated with locals, as well as officials, to learn how best to support remote areas in the Pacific.
"We're hearing from people on the ground that the best thing New Zealand can sometimes do is not just donate vaccines but to actually fund mobile vaccination units, buses to go out to remote areas or improve communications and digital connectivity so you can counter some of the misinformation around the vaccines."
Epidemiologists warn that new variants could emerge in large Pacific populations like Papua New Guinea, so it is crucial that they receive sufficient amounts of vaccine.
ChildFund programme director Sally Angleson said that wealthier nations owed it to developing countries to increase the resources they provide as Omicron spreads.
She said the world was not safe from new variants until all Pacific nations have enough vaccines for their populations.
Anderson also urged governments to avoid hoarding vaccines or sending close-to-expiry vaccines as aid.
"I think the NZ government needs to be very cognisant of coordination. I know our partners in the Solomon Islands are saying they have got different vaccines from different sources and now there is even more vaccine hesitancy because they are getting mixed messaging from people."
Misinformation has also been a major issue in Papua New Guinea. The country, with a population of over 8 million, currently has 600 recorded Covid-19 related deaths; health experts suggest that the actual death toll is likely to be higher.
Pagani was also concerned about the impact that the low vaccination rates in Papua New Guinea and the Solomon Islands were having.
"Some Pacific countries even if they have an increase in hospital admissions due to an Omicron outbreak even if it is not so severe, if there are only two or three ICU beds in the country, then you are in real trouble if there are more than that who need ventilation and care.
"Covid has shone a light on existing problems, one of the biggest problems in the Pacific - a very fragile health system. It is not going to take much for Covid to knock that over and that is our biggest concern." 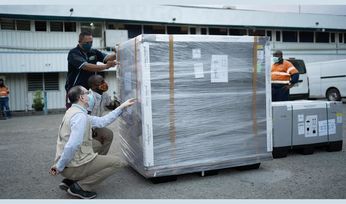 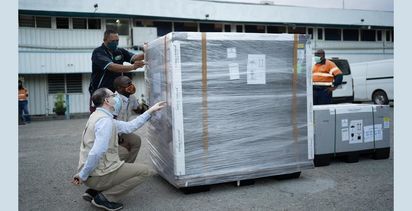