THE economic impact of climate change will hurt Papua New Guinea more than any other nation in the Pacific, according to a report released by the Asian Development Bank. 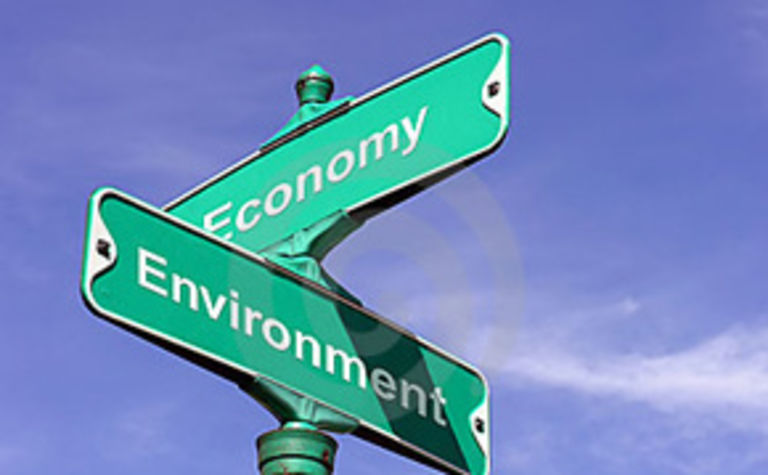 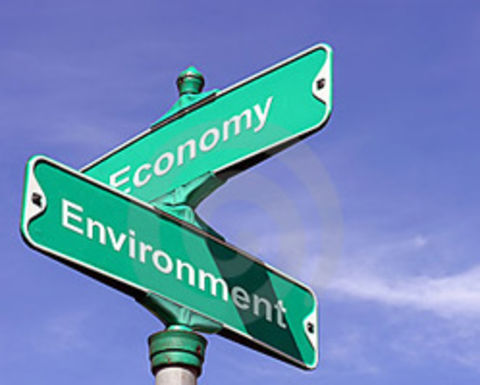 Experts estimate climate change may trigger a loss of up to 15.2% of PNG's gross domestic product by the end of the century.

ADB's report, Economics of Climate Change in the Pacific, includes modelling of future climate over the Pacific region, assessments of the potential impacts on agriculture, fisheries, tourism, coral reefs, and human health.

It also includes predictions of the potential economic impact of climate change for specific sectors and economies under various emissions scenarios.

According to the report, the most significant economic losses would be felt in PNG, where climate change impacts could trigger a loss of up to 15.2% by 2100.

As a result, the ADB said the Pacific region could require up to $775 million or 2.5% of GDP per year to prepare for the worst scenario.

ADB Pacific department director general Xianbin Yao said: "It is critical that countries contributing to the problem of climate change step up to assist Pacific friends and neighbours in the fight to protect their countries against natural disasters, crop losses, and forced migration.

"Our findings show that if not adequately addressed, climate change could overturn the region's development achievements," he added.

The report notes that the negative effect on agriculture contributes to most of the total economic cost of climate change in the Pacific, and estimates that the Pacific region could require $447 million until 2050, and up to $775 million or 2.5% of GDP per year to prepare for the worst scenario.

It also recommends climate-proofing infrastructure to improve long-term sustainability and boosting capacity of Pacific countries to deal with climate change on their own. 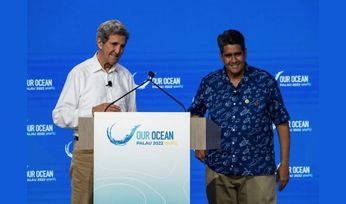 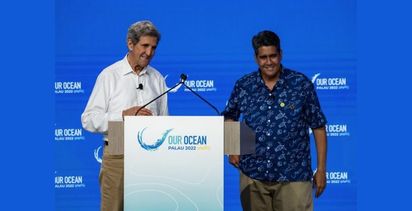