THE future for the Papua New Guinean province of Bougainville is through recommissioning of the controversial Panguna copper-gold mine, with the fate of the project in the hands of landowners. 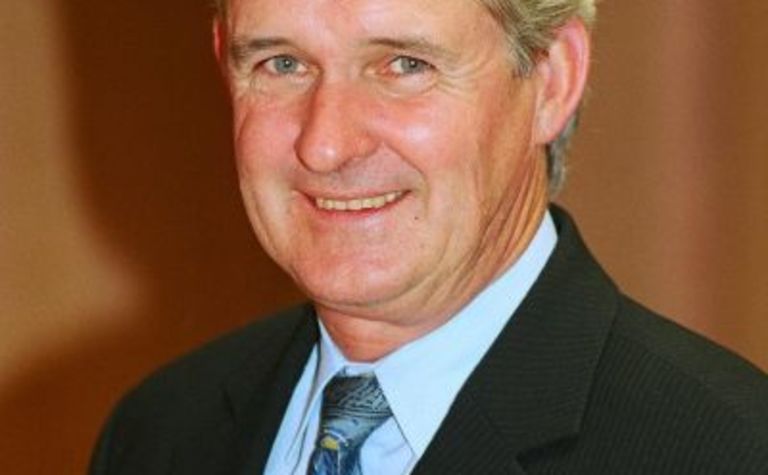 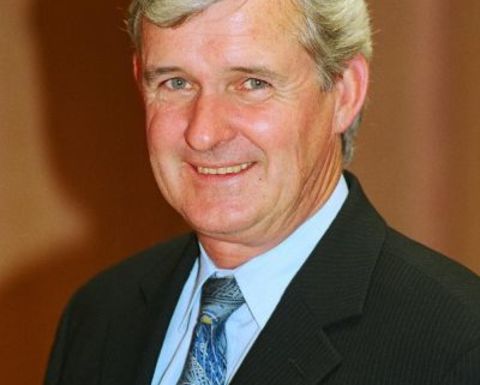 The Panguna mine, now controlled by Rio Tinto subsidiary Bougainville Copper, produced 9 million ounces of gold and 3 million tonnes of copper from 1972 to 1989.

It was "the mainstay of the Papua New Guinea economy for a decade" according to Taylor.

The deposit contains 1 billion tonnes of payable ore, which equates to a production portfolio processing 50Mt per annum of ore for about 450,000ozpa of gold and 170,000tpa of copper over a 20-year mine life.

"We've been there for 17 years of production and we've been waiting there for 20 years, so there's not a lot about the deposit we don't know," Taylor said.

He said PNG was truly "elephant" country, with the potential for more massive deposits to be uncovered.

Taylor compared the $US15 billion ExxonMobil-led liquefied natural gas project to a "gorilla", in terms of the power it would provide to the PNG economy.

"Also very large are expectations, aspirations and anticipation that has to be managed," Taylor said.

"At [Bougainville Copper] we are very mindful of lessons learnt.

Taylor said peace on the island was best advanced through economic means and employment.

"History tells us the mine wasn't started under the best circumstances," he said.

"Neither the province or the landowners were consulted to any degree."

Getting landowners onside is key to reviving Panguna and overcoming the resentment and militancy associated with the operation.

"I don't think that any major infrastructure project [in the world] opens without some people objecting to it, but perhaps not with the intensity as we've seen at Bougainville," Taylor said.

"My view is that everyone should be at the table.

"When all interested parties are at the table, hopefully we will be able to reach a workable compromise."

Talk of bringing interested parties to the table led to discussion of China's interest in Bougainville.

Taylor said the "dragon" had yet to make any approach to Bougainville Copper regarding Panguna, but "it made sense" that China would be keeping a close eye on progress.

He then gave a word of warning about exploitation near Panguna and said other operators and groups ("sharks") had sought to take advantage of the unrest in the area, with harmful outcomes for landowners.

In pushing ahead with recommissioning, Taylor said Bougainville Copper had the benefit of hindsight and an understanding of the resentment of landowners who were not consulted in the late 1960s.

Bougainville province did not exist the first time around and now that it does, any agreement will have to be reached with the province and not the national government.

Reviving the mine will not be easy though.

Taylor said the work needed to get it back into production is comparable to a greenfields operation, with a likely price tag of $US3 billion.

He predicts three to five years before recommissioning and is confident renegotiations can begin this year, something other speakers at the forum were sceptical about.

Bougainville Copper and Rio Tinto had often been asked "with such vast challenges, why bother at all?".

Taylor cited the favourable "elephant-bearing" geology of PNG, due to its location in the Pacific Rim of Fire, and said despite the challenges, it was still easier to do business in the country than in other mining hotspots, including west Africa.

"Progress is strong and in Papua New Guinea the rewards are tangible," he said.

"I don't think any of us thought this was meant to be easy, this business of catching elephants in Papua New Guinea."