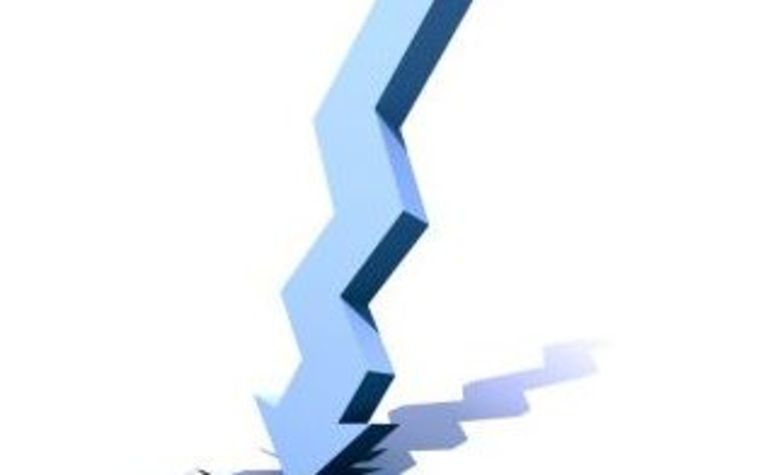 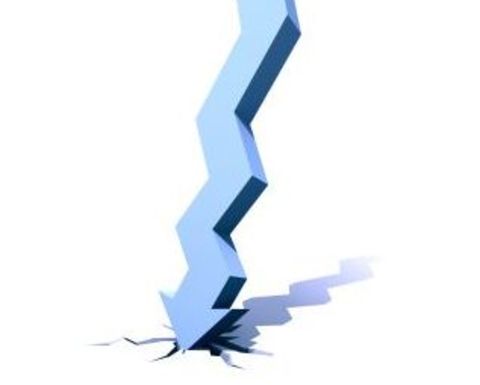 An ill-timed report from the International Study Group forecast the 2009 copper market would have a 277,000-tonne surplus from mine production growth of 11% against forecasted demand growth of just 3.4%.

Copper has plummeted 7.64% on the London Metal Exchange as cash evening prices for the red metal sink to $US5296/t.

LME nickel cash prices took a 7.31% dive overnight on the back of concerns about lower demand for stainless steel.

Singapore Tapis crude closed 3.65% down overnight to $US85.79 a barrel, with the price hitting a low of $US83.92 for the day, the lowest price it has traded this year.

Gold, on the other hand, is displaying its bear market credentials as Comex spot gold jumped 2.78% to hit $US906.50 an ounce.

Central banks around the globe are making moves to prop up markets.

The Reserve Bank of Australia made a 1% interest rate cut on Tuesday, while Reuters reported the RBA now plans to lower restrictions on its repurchase agreements with banks to ease up lending expenses.

America's Federal Reserve Bank cut its federal funds rate from 2% to 1.5% and the rate is now at a lower level than in the past four years.

The Bank of England, European Central Bank and Bank of Canada have also followed suit with 0.5% rate cuts.

The Bank of Japan has nowhere to go as its benchmark rate is already at 0.5%, with the nation's low interest rates fuelling a large unquantifiable yen carry trade over the past years.

Australian Securities Exchange-listed Liquefied Natural Gas Limited, which has long-term plans to work on LNG development in PNG aside from its main Gladstone project in Queensland, is down 21.74% today in trading, perhaps because it has no online projects.

Tasman Goldfields has taken another beating, falling 13.85% so far today as it trades at A5.6c.

The biggest move on the ASX for PNG-focused companies has been Bougainville Copper, which has soared 37.14%, recovering from recent falls as it last trades at A96c.

Allied Gold has had a 15.69% increase, with the small gold producer benefiting from gains in the gold price.

Despite the turmoil, no stocks on the Port Moresby Stock Exchange have traded any higher or lower than 0.5%, according to its latest report.

Commodities to benefit from invasion 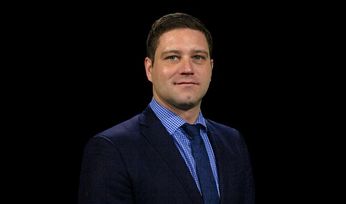 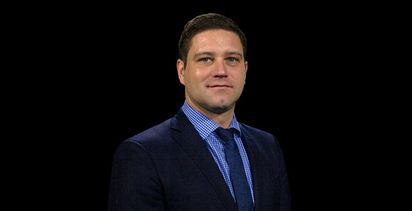