PLANS for a fibre optic network being built as part of the PNG LNG project will be finalised for cabinet approval by the end of next month. 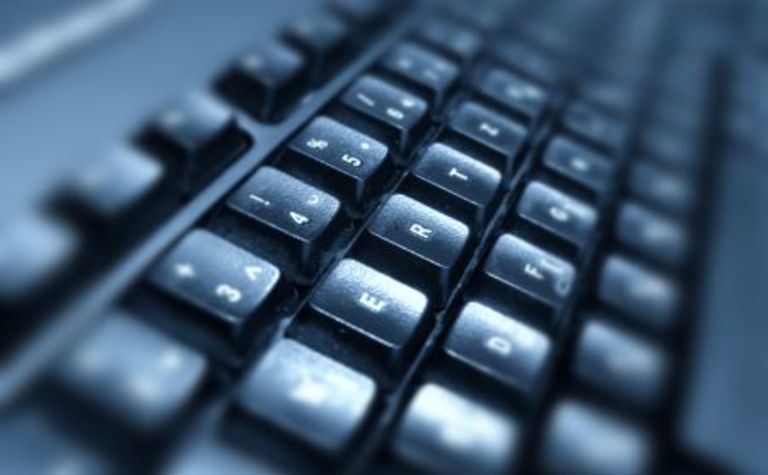 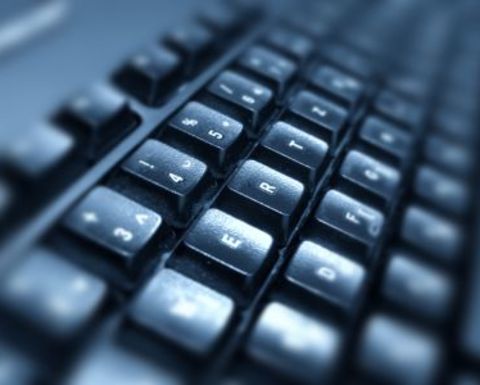 Minister for Public Enterprises Arthur Somare said significant progress had been made on plans to integrate the proposed fibre optic cable for the LNG project.

The building of the broadband network, which will incorporate the fibre-optic network, will be headed by the Independent Public Business Corporation and state owned telco Telikom.

Work to upgrade broadband internet services and make it more affordable to the public is anticipated well before PNG makes its first LNG shipment in 2014.

The National Executive Council last year gave the Ministry of Public Enterprises the go ahead to purchase a 41.67% stake in the LNG fibre optic cable through IPBC.

This has made the national government the largest equity partner in this venture, with an additional 8.33% held by the Southern Highlands Provincial Government. 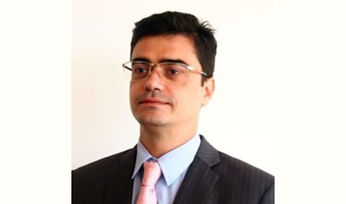 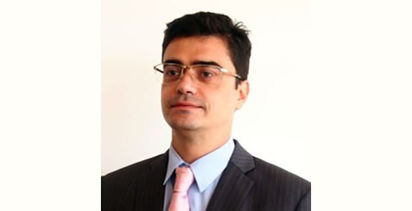