BANK of Papua New Guinea governor Loi Bakani has advised the government to establish its sovereign wealth fund this year, plus develop agriculture and infrastructure projects, as PNG LNG construction winds down. 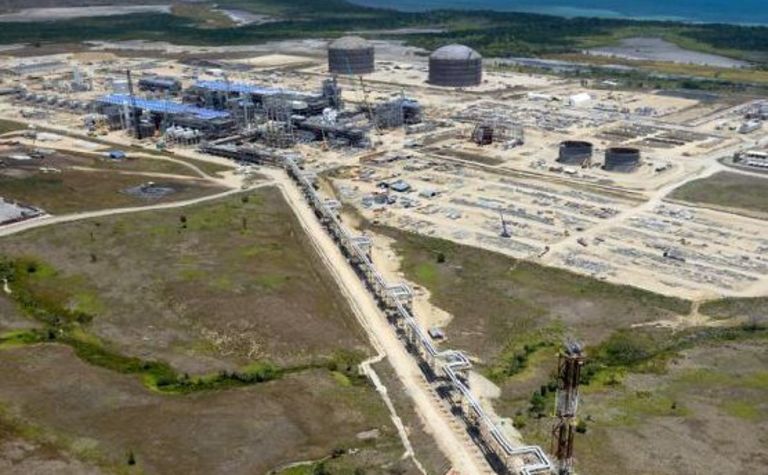 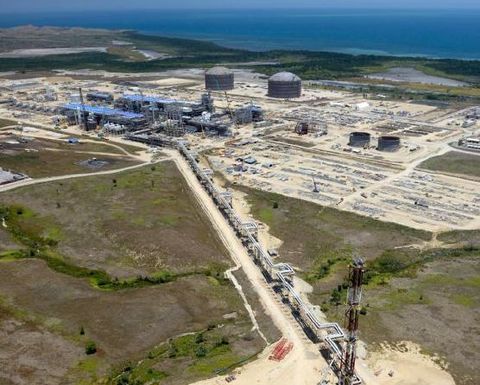 In the latest quarterly economic bulletin from the central bank, Bakani forecast PNG's real gross domestic product to shrink to 4% for 2013 compared to the 9.2% clocked up during peak PNG LNG construction last year.

However, he forecast better times in 2014.

"This will be driven by the commencement of production of liquefied natural gas, increased government spending for infrastructure development and the pick-up in demand associated with increased income associated with LNG receipts.

"All sectors of the economy are expected to grow, while the petroleum sector is forecast to decline as crude oil reserves are depleted."

While the bank is mindful of the increasing debt load of the government, the bank chief would also like to see more government investment.

"With the winding down of the construction phase of the LNG project, the government should coordinate its efforts and priorities towards utilising the labour and capital that are released from the project," he said.

In addition, the government should continue to develop agriculture and vital infrastructure projects in order to enhance the productive capacity of the economy.

He said the sovereign wealth fund should become operational this year ahead of first PNG LNG exports in 2014.

"These initiatives will help PNG to manage the Dutch disease phenomenon," he said.

The conclusion of a deal to commercialise InterOil's Elk-Antelope discoveries in Gulf province, as exclusive negotiations with PNG LNG operator ExxonMobil are underway, could offer additional GDP growth through more LNG-related construction work.

While agriculture is an important employer, key commodities grown in PNG have been hard hit, with spot coffee prices down 34% for the year so far, spot cocoa prices down 6.3% and sugar prices down 23%.

Copra and palm oil prices have also fallen more than 15% each over the past 12 months. 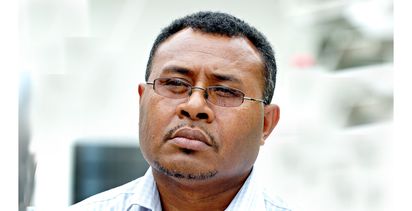