STEAMSHIPS Trading Company has confirmed a K51.1 million profit for the half year but warned of increasing pressures driven by a slower economy.

The Papua New Guinea-based company's half-year unaudited profit after tax and minority interests marks an increase of 66.1% over the same period in 2013 but a decrease of K12.7m or 19.9% when adjusted for a 2013 impairment of the company's shipping assets.

In a report to shareholders, Steamships said there had been notable pressure across the economy with margins compressed despite sales of K480.8 million.

"The year-on-year result reflects the full impact of a slower economy, which as previously reported turned in 2013 with the end of the PNG LNG construction and demobilisation, a slowing of investment in the country's mining sector, a weakening kina, declining exports, lower hard and soft commodity prices and falling domestic consumption," the company said in its half year report.

"Given the slower economy and the commissioning of various property projects in late 2013 and early 2014, capital investment was lower with expenditure for the 6 months being K71.4 million against K110.1 million in 2013.

An interim dividend of 80 toea per share has been declared and will be paid on September 30, subject to the company's ability to secure foreign exchange for non-PNG shareholders.

Steamship's logistics division experienced a tough first half of the year mainly in relation to reduced marine project charters for Steamships Shipping with lower activity in the Papuan Gulf and declining land side cartage for East West Transport due to excess capacity entering the open market following PNG LNG decommissioning.

In the commercial division, Laga Industries has implemented a series of strategic changes to establish a platform for positive growth and development with a revised business model focusing primarily on ice cream manufacture, sale and distribution.

"It is anticipated that the PNG business economy will continue to be challenging for the balance of 2014 as it transitions from the boom conditions of the LNG construction period and the company's operating result is expected to reflect this weakening level of activity," Steamship's report continued.

"Uncertainty over the level and availability of foreign exchange following Bank of PNG intervention remains a downside risk on input costs for several of the group's activities." 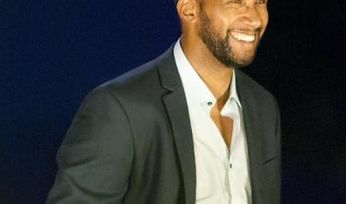 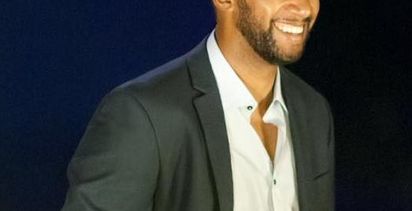