BANK of Papua New Guinea governor Loi Bakani says the establishment of a PNG sovereign wealth fund to control spending of revenue generated by the PNG LNG project was a “very big opportunity” to learn from past mistakes. 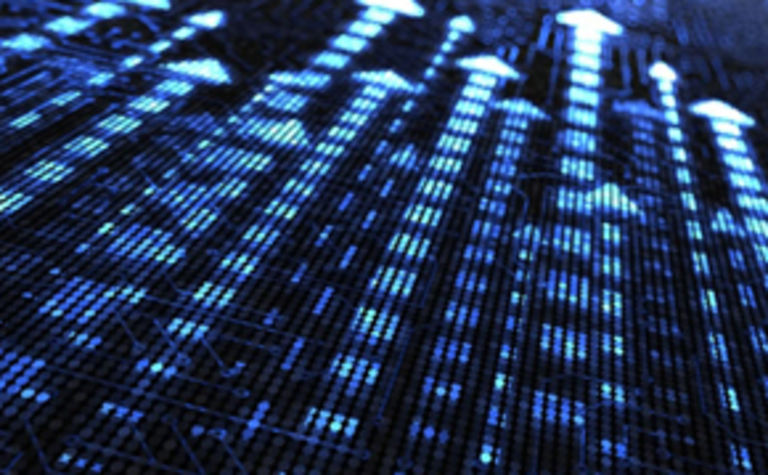 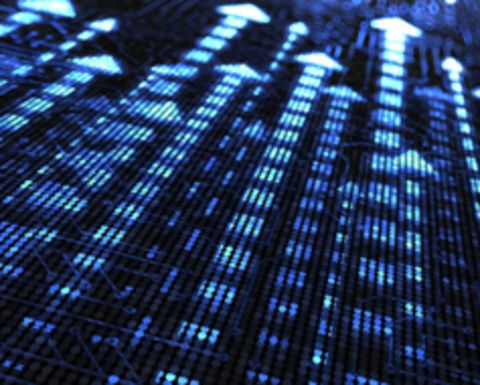 While the legislation was passed in 2011, disputes and procedural errors had plagued the setting up of the fund.

PNG's National Executive Council has now endorsed the establishment of the fund under organic law and approved a certificate of compliance issued by the First Legislative Counsel.

Addressing the annual Papua New Guinea independence day oration at Parliament House in Canberra, Bakani said the country had been given a "very big third opportunity, to change the fortunes of the great majority of our population by the commencement of production of the LNG project".

"The sovereign wealth fund is the tool that should balance between the real economy, fiscal and monetary developments, in the future," he added.

"I am very encouraged that the government decided to

"The organic law was approved by parliament in 2012,

and the amendments have been prepared for parliament first reading this week.

"Whatever can't be efficiently and productively used, will be saved for the future generations."

Bakani said such a mechanism was missing in two earlier missed opportunities, where wealth created did not filter down to where it was needed most - the rural majority.

"Let us hope that we learned the lesson and don't repeat our mistakes," he said.

"Being a strategic partner, Australia can refocus its engagement with PNG to ensure its development aspirations as contained in various long-term policies and vision, are achieved."

Marape admits government has been slow in setting it up, gazetted in 2015 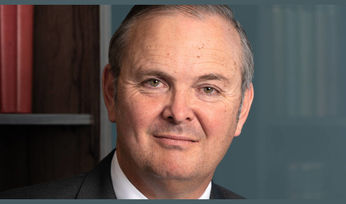 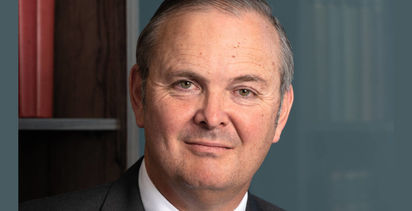