PAPUA New Guinea’s GDP is set to reach 16% in 2015, with the World Bank advising the country’s policymakers to be pragmatic about its finances and to further integrate into the global economy. 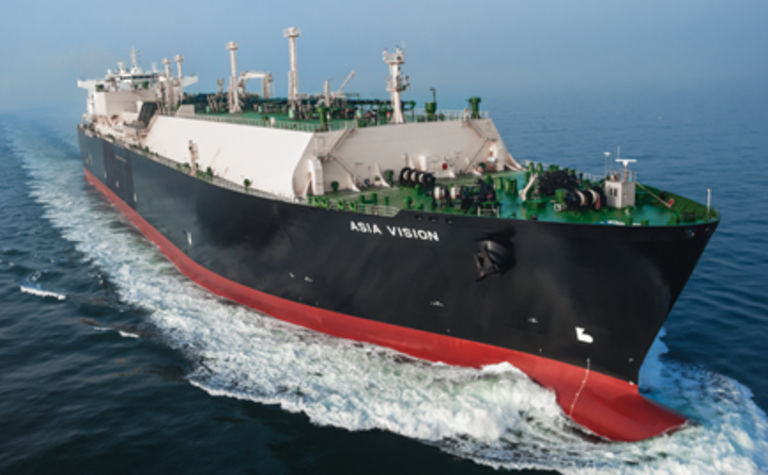 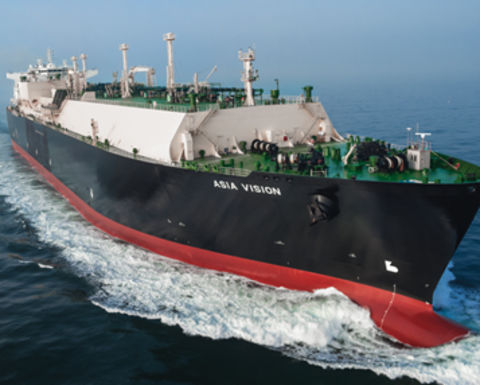 In addition to the high figure, the bank's East Asia Pacific Economic Update said LNG production would peak in 2016 rather than this year, and the shift from construction to production by Exxon Mobil's PNG LNG project would "result in smaller spillovers" to other areas of the economy.

Developing east Asian economies are anticipated to grow by 6.7% this year and the next, slightly lower from the 2014 figure of 6.9%, with moderate Chinese growth heading up to about 7% .

The country's shift to a consumption-led growth model would create a challenging environment to implement reforms that would ensure long-term, sustainable growth. The bank said policies to stimulate economic growth "should support restructuring efforts".

Other east Asian economies are expected to register 5.1% growth, fuelled by positive consumer sentiment and low oil prices in south East Asia. Cheaper oil would benefit countries like Cambodia, The Philippines and the Pacific Islands.

"Despite slower growth in east Asia, the region will account for one-third of global growth, twice the combined contribution of all other developing regions," he said.

"Lower oil prices will boost domestic demand in most countries in the region and provide policy makers a unique opportunity to push fiscal reforms that will raise revenues and reorient public spending toward infrastructure and other productive uses.

"These reforms can improve east Asia's competiveness and help the region retain its status as the world's economic growth engine."

Although this may be an opportune moment for fuel importers, commodity exporters such as PNG, Mongolia and Malaysia would experience a slow growth and a reduction in government revenue.

Governments in the region could benefit from cheap oil as cutting fuels subsidies and raising energy levies could take the pressure off public expenditure. East Asia and Pacific region chief economist Sudhir Shetty said this was a good start but the momentum needed to continue.

The bank has suggested countries should concentrate on expanding and upgrading infrastructure, as well as improving public access to higher education and healthcare.

Developments in the global economy continue to pose a risk to the Asia Pacific region. A high US dollar could raise borrowing costs and reduce capital flows, while the strength of the currency could upset the dollar-dependent economies of Cambodia and Timor-Leste.

"[The region] has thrived despite an unsteady global recovery from the financial crisis, but mnay risks remain for the region, both in the short and long run," Shetty said.

"To address these risks, improving fiscal policy is key. With low oil prices, countries - weather oil importers or exporters - should reform energy pricing to usher in fiscal policies that are more sustainable and equitable." 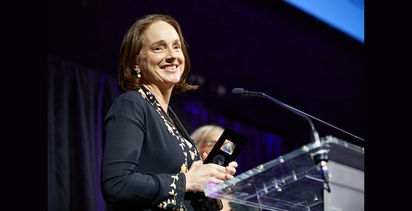