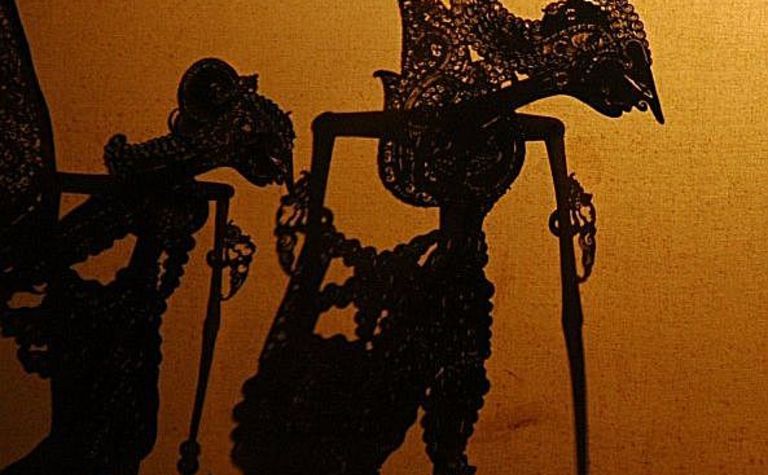 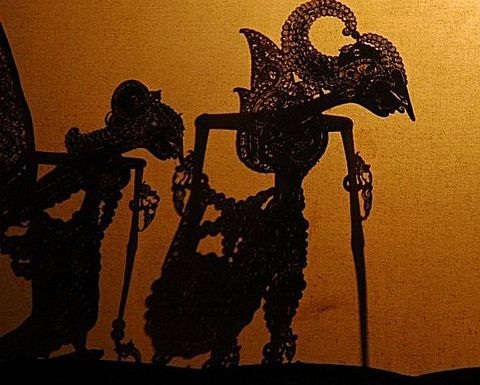 Speaking at the 60th Asian African Conference in Indonesia, Foreign Minister Rimbink Pato said the experiences of other countries could be applied to PNG's economy, which also included areas such as agriculture and energy.

"Papua New Guinea is engaging with other countries to share information and work closer in areas including tourism, small and medium enterprises, food security and energy security," he said.

"As our economy grows we need to be a party to this engagement so that we can learn from similar development experience around Asia and Africa, and where appropriate, we apply these in our Pacific Island nations."

As a member of the Asian African Conference, APEC and the Pacific Islands Forum, Pato said PNG was in a strategic positon to bridge these forums and promote cooperation between these regions.

"Papua New Guinea has a strategic role linking the Pacific Island states to the ongoing engagement between Asia and Africa," he said.

"Papua New Guinea urges all member states to make concerted efforts to implement the resolutions made at this conference to enable us to develop a new spirit of south-south cooperation and strategic partnership."

While at the conference, Pato held meetings with the foreign ministers of Indonesia, Fiji, Sweden and Morocco, as well as the deputy prime ministers of South Korea, Thailand and Turkey.

Indonesia hosted the inaugural Asian African Conference in 1955, with the aim of fostering economic and cultural cooperation among newly independent countries. It also had a significant influence on the non-aligned movement during the Cold War.

Indonesian president Joko Widodo urged attendees to continue their economic cooperation and to increase the quality of life of their citizens.

"This is a revival voice of Asian-African nations that cannot be replaced by anyone," he said.

"The Spirit of Bandung is to advance … welfare. Therefore, we must cooperate." 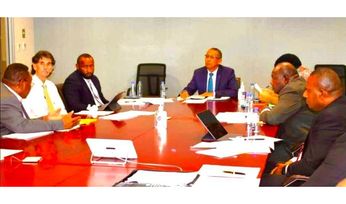 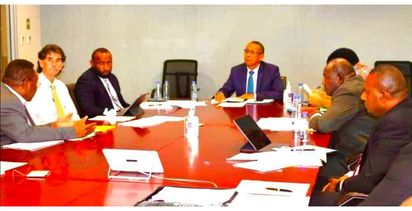