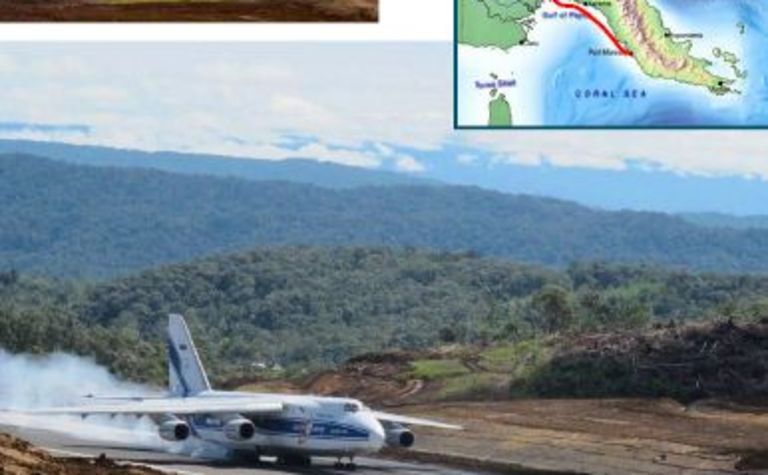 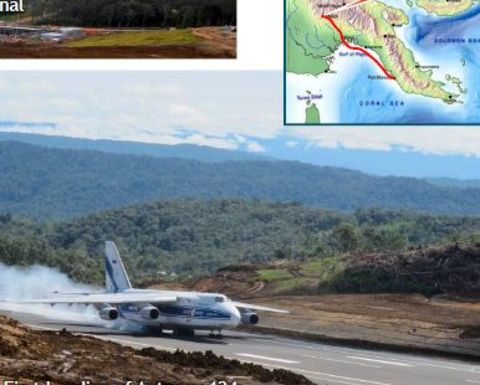 It is one of several infrastructure projects to which Prime Minister Peter O'Neill has committed the government, saying it would set the province on a "strong development path."

"We are firmly committed to upgrading and sealing the highway from Mount Hagen to Tari, and on to Komo and Koroba Kopiago," he said.

"Other key infrastructure includes the Gulf to Southern Highlands Province and Hela Highway, as well as the Tari to Porgera Highway.

"Additional projects being undertaken in Hela are the Komo Airport upgrade that will make it a public international airport.

"Komo airport currently has the longest runway in country with the latest flight control facilities [and] have proposed opening the airport for public use and discussions are ongoing between the NAC and PNG LNG."

O'Neil also said that the plans were well overdue, as some infrastructure projects in Hela Province have not been attended to since 1975.

PNG Finance Minister James Marape said internet connectivity would benefit the people of Hela, and that a fibre optic cable was being installed in the province to enable high-speed internet access.

"Working with the national government and private sector partners, we are laying fibre optic cable for high speed internet," he said.

"This will link through Tari and along the main highway back to Mendi and into Mt Hagen. The fibre optic internet connection will be undertaken simultaneously when the highway and power lines are being constructed.

"The health and social wellbeing benefits of having high speed access to the internet provides great opportunity. Through village internet connectivity we empower our people to learn more about the world and to be better educated." 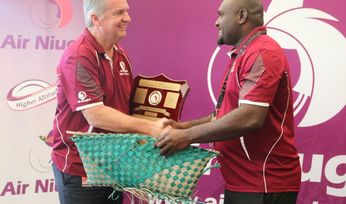 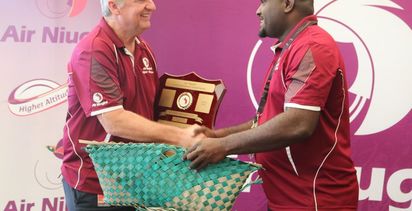