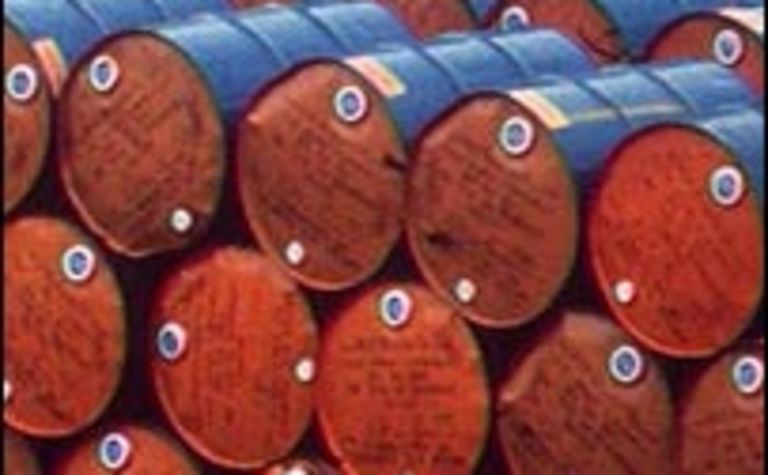 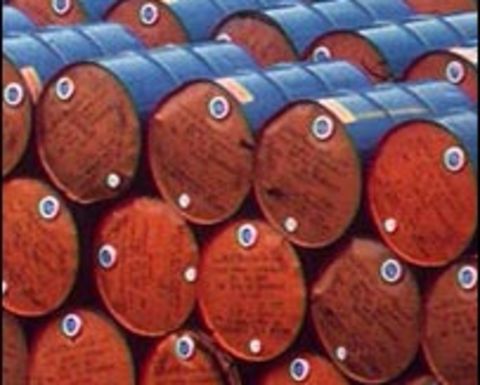 However, the agency warned that all may not be as it seemed when it came to the Asian titan's data.

The news came as Fan Jianping, chief economist at the State Information Centre, told the official China Securities Journal that short term policies could stabilise China's slowing economy in the second half of this year.

However, the economist also warned that for growth to make a lasting recovery, Beijing needed to foster new sectors and innovation.

China's apparent oil demand in April increased 5.4% from a year earlier to 42.89 million metric tons, or an average 10.48 million barrels per day, according to Platts.

During the first four months of this year, China's total apparent oil demand also averaged 10.48MMbpd, an increase of 4.4% over the same period of 2014. This continued to be the fastest pace of year-to-date growth since 2011 and defied a relatively weak macroeconomic outlook.

"Apparent demand figures may be inflated compared with actual oil consumption because crucial data such as inventories are not taken into account," Platts senior writer for China, Song Yen Ling said.

He said gasoil apparent demand, for example, had shown "fairly strong" growth even though end-users had not reported any significant increase in actual demand.

Gasoil is the most widely consumed oil product in China and demand has been hit in the last three years because of declining economic growth. However, apparent demand in April expanded by a robust 6.5% year-on-year to 14.62 million tons.

Up to 70% of the fuel is used in the transport sector, while the remainder is used by various industries including construction, farming and fishing, industrial heating and to power machinery.

Apparent demand for gasoil rose 4.6% from January to April to 58.24 million tons, improving from a contraction during the corresponding period last year.

Fuel oil witnessed a further decline in demand following consumption tax increases in Q4 last year, which has made the fuel more expensive for the country's independent teapot refiners to buy.

These refiners use imported fuel oil as an alternative feedstock in the absence of crude import rights.

Platts also warned that month-to-month demand in China was generally viewed to be subjected to short-term anomalies which were "of interest and important to note, but often failed to reveal the country's underlying demand trends".

Year-on-year comparisons are viewed by the marketplace to be more indicative of the country's energy profile.

China's government releases data on imports, exports, domestic crude production and refinery throughput data, but does not give official data on the country's actual oil consumption figure or oil stockpiles. 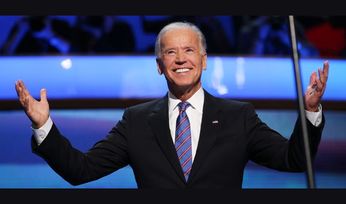 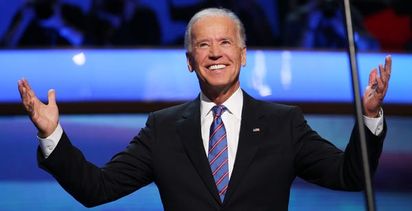