JX NIPPON Oil and Gas has been given a ringing endorsement by the Papua New Guinean government, with Prime Minister Peter O’Neill welcoming the company’s intention to expand investment opportunities in the country’s resources sector. 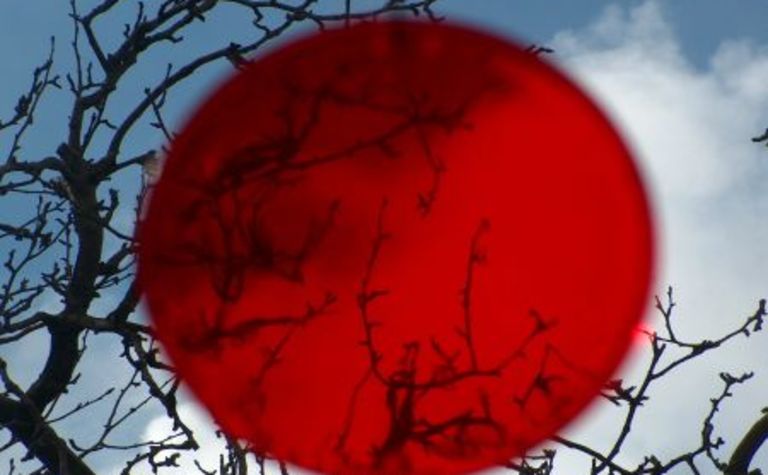 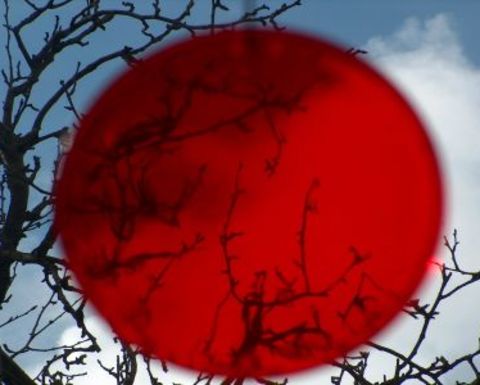 O'Neill's remarks come after a courtesy visit to Parliament House by JX Nippon vice president Hironori Wasada last week, where he expressed the company's desire to expand operations, particularly in the Elk Antelope project and the development of a third LNG train.

While praising the company's commitment to PNG, O'Neill said the partnership between it and the National Petroleum Company of Papua New Guinea would draw on their collective strengths, and urged other Japanese companies to participate in PNG oil and gas projects.

"The government of Papua New Guinea values investment in the oil and gas sector by JX Nippon and other Japanese investors," he said.

Japan pledged 55 billion yen ($A575 million) to support development over the next three years, with the aim of mitigating the effects of climate change in the region.

In addition to a meeting with Japanese Prime Minister Shinzo Abe, O'Neill also had met with representatives from the Japan's private sector, which included JX Nippon Oil, Sojitz Corporation and Marubeni Corporation. 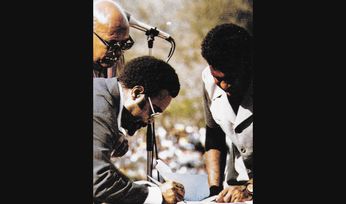 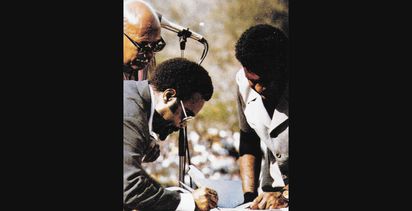