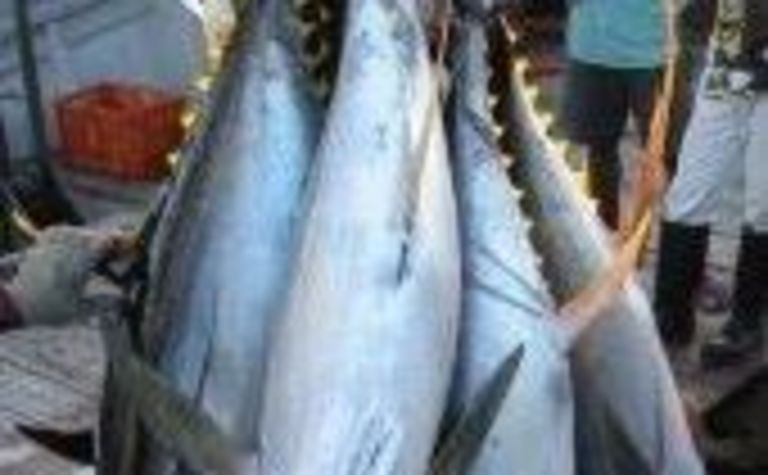 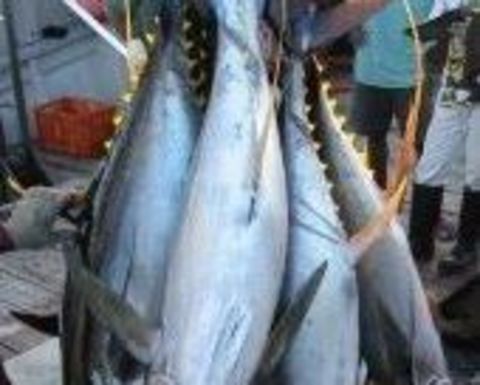 National Fisheries Authority industry development coordinator Bolton Towok told The National there are opportunities for local people and businesses to capitalise on the tuna fishing industry as Rabaul is a major trading port.

He also said the centre would be a significant infrastructure project requiring an investment of K70-80 million to build a 200 metre fisheries wharf, warehouses and storage facilities.

Acting provincial administrator Wilson Mataya said he is working with the NFA and the Rabaul District Development Authority to see if it was feasible to develop the project.

Tuna fishing and processing is an important industry for many Papua New Guinean coastal cities, with fisheries products being exported to Asia and the European Union

There are also significant developments in Madang and Wewak.

In June, NFA managing director John Kasu met with EU officials to discuss regulatory issues, while a memorandum of understanding was signed between PNG and Taiwan to combat illegal fishing.

At the time, Kasu said the authority had implemented a reformed Fisheries Act which hoped to curtail illegal activities in PNG waters and address conservation and management measures.

His Taiwanese counterpart said the MoU was the first of its kind between the two counties and that PNG is an important area for its fishing fleet. 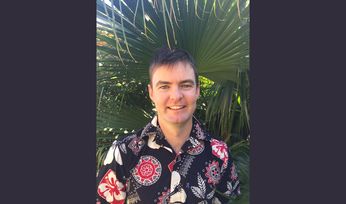 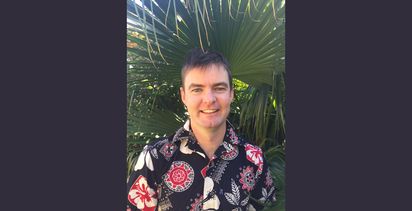