ISSUES relating to the integration of large-scale renewable electricity generation into power grids will be discussed at the Australasian Universities Power Engineering Conference 2015 this week. 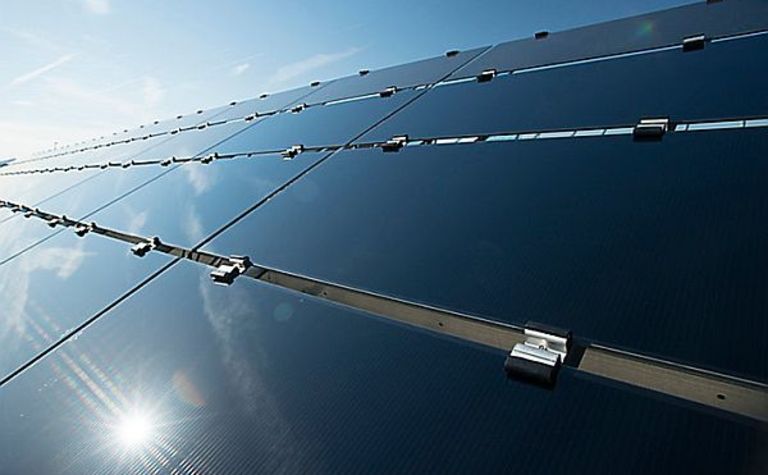 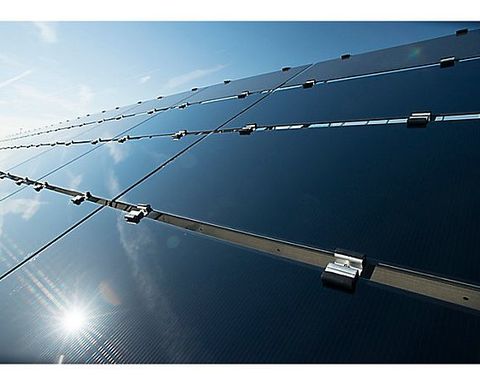 Hosted by the University of Woollongong, the event aims to address challenges such as power distribution and energy storage, with conference chair Professor Danny Sutanto saying the latest developments in these areas would facilitate the use of renewable sources in national power grids.

"The conference will provide an opportunity to not only explore the challenges facing the power grid of the future, but also to share a vision for solutions to those challenges," he said.

"There is a lot of discussion at the moment about the role of renewable energy in supplying electricity needs for Australia, but one of the major technical challenges to overcome in intermittency.

"[For example], solar power is generated only during daylight and for wind turbines, we all know that winds are variable.

"This means the grid either has a large amount of power or none, and this creates problems for distribution networks in balancing supply and demand."

According to Sutanto, one of the solutions - which will be discussed during the conference - is the use of large, efficient and cost effective battery packs and using computer technology to forecast demand and ensure there is enough capacity in the grid to meet anticipated demand during peak times.

In August, ANZ released a report written by Port Jacksons Partners which highlighted the need for Papua New Guinea to increase its electricity supply threefold to meet the government's target of electrifying the 70% of the country by 2030.

The report suggested institutional and organisational changes, as well as new technologies - including renewable options - may help the country reach this target.

The technologies suggested by Mitchell include improved forms of solar, small-scale hydroelectric power and biomass, with remote areas particularly well placed to take advantage of these technologies.

"The emergence and increasing viability of new energy generation and storage technologies provide a new electrification pathway," he said. 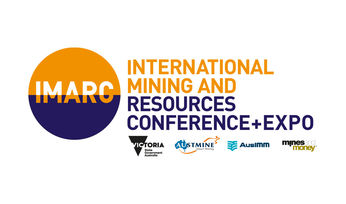 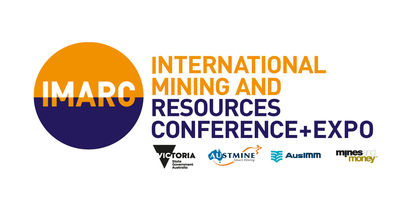