CLIMATE focused projects are being run with a sustainable sourcing organisation, commercial partners and coffee farmers to try and head off the effects of climate change on the coffee industry. 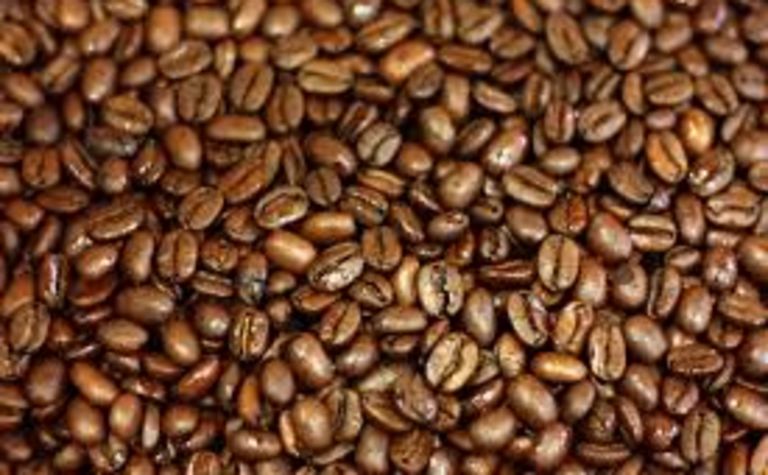 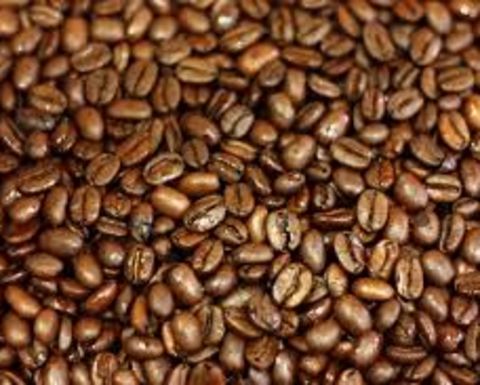 According to the Climate Institute's A Brewing Storm: The climate change risks to coffee report, increasing temperatures and extreme weather events will cut the area suitable for production by up to 50%.

It could also erode coffee quality and increase coffee prices.

"More than 2.25 billion cups of coffee are consumed around the world every day, with nearly half of Australians drinking coffee regularly," Climate Institute CEO John Connor said.

"Our A Brewing Storm report, commissioned by Fairtrade Australia & New Zealand researched available information on climate risks to coffee and should give a jolt to Australian coffee consumers and provide more reason for urgent climate action."

World coffee production has more than trebled since the 1960s to supply the $US19 billion trade. Consumption is growing 5% annually.

However, 80%-90% of the world's 25 million coffee farmers are smallholders who are among the most exposed to climate change.

Fairtrade is working with commercial partners and coffee farmers on climate focused projects.

These projects aim to prevent more greenhouse gases being produced and provide tehnical and financial support for climate change adaptation and mitigation. 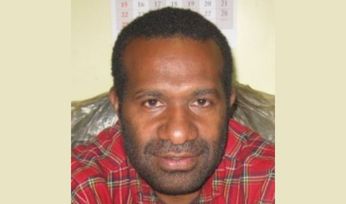 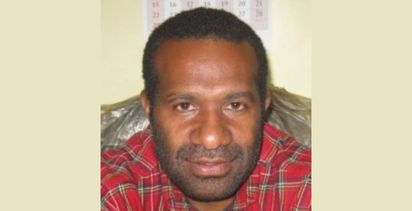 67 coffees under scrutiny in Moresby