THE Papua New Guinea National Research Institute has hit out at the country’s plan to introduce a quota system to control the importation of rice into PNG. 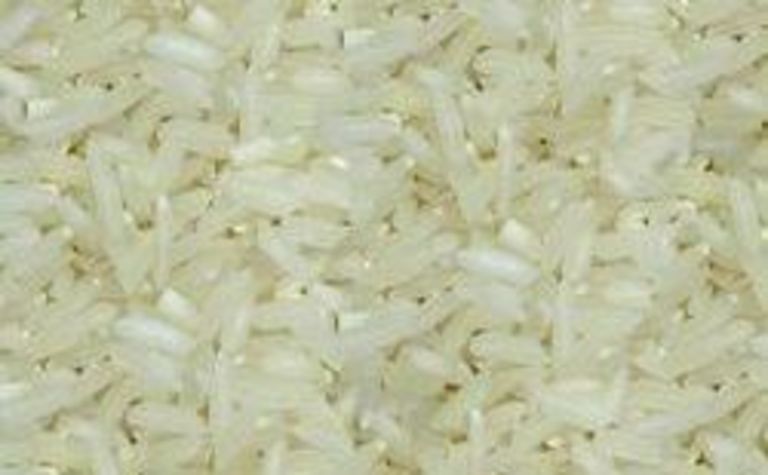 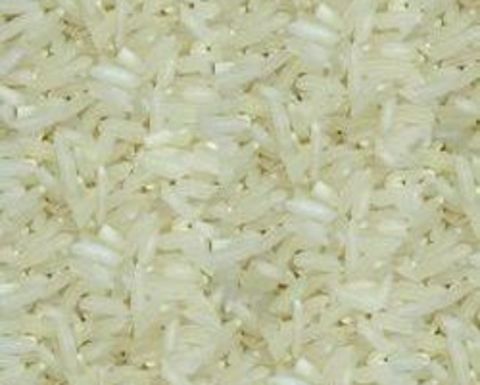 It is understood the PNG government has granted an 80% quota to an Indonesian company with Australian rice producer SunRice reduced to a 20% import quota.

At the moment about 75% of PNG's rice is sourced by Australia.

"It [the report] states that a competitive market is good for an efficient outcome and allocation of economic resources but the proposed rice import quota allocation system will frustrate competition and create an inefficient rice market in the country," the institute says.

"Reflecting on PNG's dreadful experiences of monopolies in the delivery of crucial goods and services, the article cautions that emergence of a monopoly trader in the rice industry is a dangerous prospect, especially with rice fast becoming a staple food throughout the country - the cost of survival for many households will increase."

The institute says one of the challenges before the authors was that the proposed rice policy has not been made available for public scrutiny.

There is also a lack of domestic rice production data.

In August SunRice warned the 2016-17 financial year would be challenging, largely due to PNG-related issues.

"PNG issues continue to be closely monitored, including: the weakening macroeconomic outlook; continued devaluation of the kina, which has fallen 20% against the US dollar since 2015; and PNG currency illiquidity issues," the company said.

""Recent events regarding the potential implementation of import quotas by PNG for rice are being closely monitored and SunRice is engaging closely with PNG and Australian governments to clarify the details of this policy." 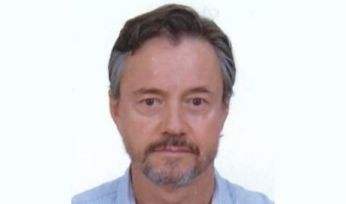 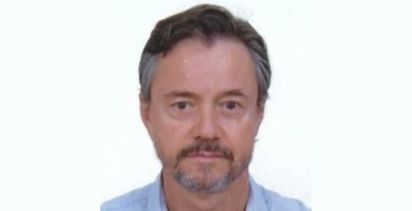