PAPUA New Guinea has achieved an average growth rate of 8% over the last five years. 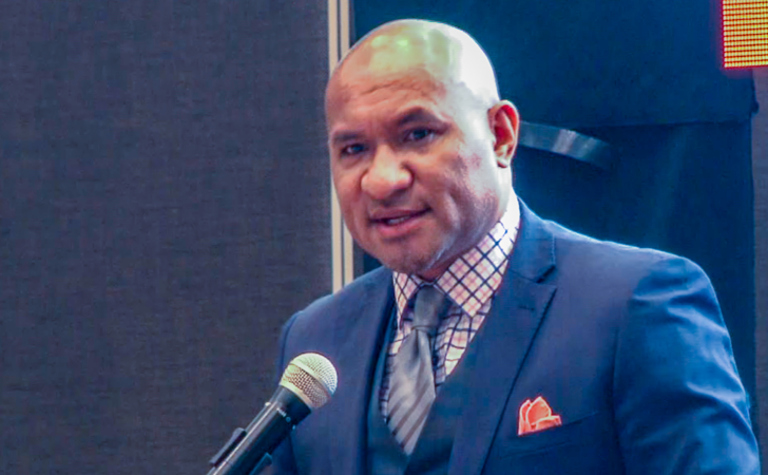 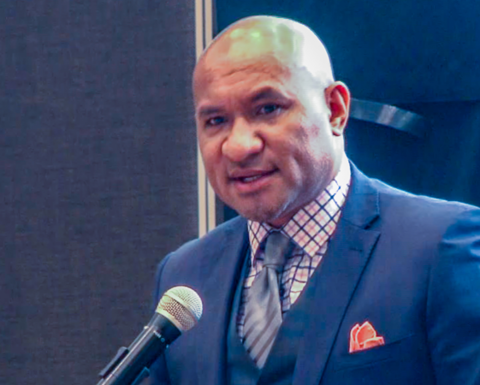 Treasury secretary Dairi Vele said this at the 2017 Leaders' Summit - which began in Port Moresby on Monday - when presenting an overview of the government's economic performance over the last five years.
Loop PNG reported that Vele said the government should be commended for achieving this growth between 2012 and 2016.
He said inflation over the same period had averaged 5% which was manageable and within the accepted range for businesses to operate. But he said the revenue outlook, however, remained low and would only begin to increase once major investments or projects kicked in.
Vele said that the International Monetary Fund report of 2016 highlighted the need for reducing expenditure in the right areas which, he said, the government had done.
"This administration took disciplined responses, very tough decisions to make sure the future of Papua New Guinea is safe and that there is opportunity ahead for the country.
"The IMF also says that the plan for 2017 is prudent and lays the foundation for fiscal consolidation and debt sustainability. Now prudent in this context is a technical term. It doesn't just mean it's a good plan, it means it's a responsible plan, it means it's an efficient plan and it means it's an appropriate plan," Vele said.