THE Economist Intelligence Unit has forecast that Papua New Guinea’s real gross domestic product growth rate will increase from 2.5% in 2016 to 3.0% in 2017. 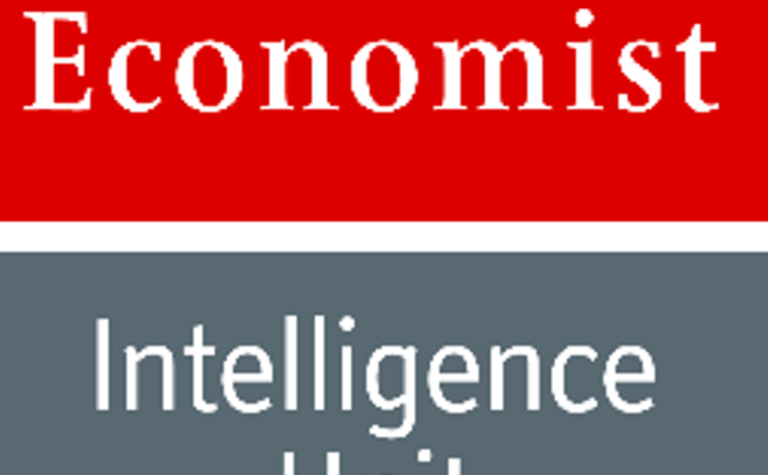 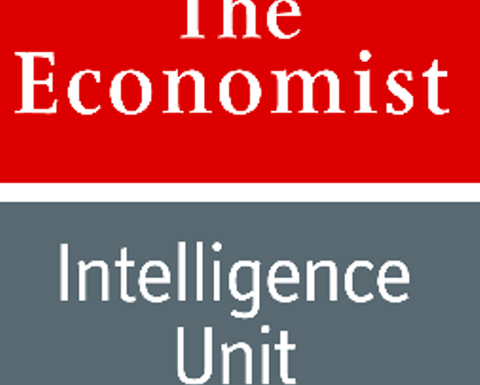 The research and analysis division of the EIU said that conditions for the rest of 2017 were likely to be more favourable for PNG than in 2016, when the economy was hard hit by weak global commodity prices, which weighed on fiscal and export revenue.
In 2018, the EIU expects a slowdown in the rate of expansion, as these positive factors wane and weaken global growth, resulting from a sharp slowdown in China, weigh on export revenue and investor confidence.
"However, PNG's economic ties with Australia will remain strong and relations with China are likely to deepen between 2017 and 2021.
"Characterised both by high potential and risk, PNG's economic climate is impacted by a significant exposure to the mining industry. The EIU continues to expect increasing infrastructural investment in the development of new capacity owing factors such as the predicted growth in demand for LNG from Asia," the EIU said.
The EIU's global chief economist Dr Simon Baptist said: "The resulting investment spending will support a lift in economic growth from 2019, but the economic benefits will largely occur post 2021."
Baptist will be the keynote speaker on the first day of the PNG International Business Summit which will take place at the Brisbane Convention and Exhibition Centre on August 22 and 23.
The EIU said it expected the governing People's National Congress party to win the largest share of seats in the upcoming parliamentary election.
However, the EIU had this caution: "Political risk will nonetheless be high in 2017 and 2018 as the government implements expenditure cutbacks. Real GDP growth will be less impressive from 2017 to 2021 compared with 2012 to 2016, as major commodity projects are now on stream and low global commodity prices will weigh on export revenue and investment prospects." 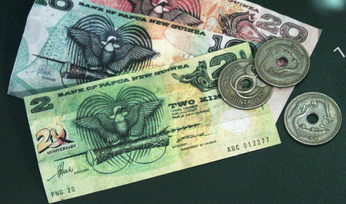 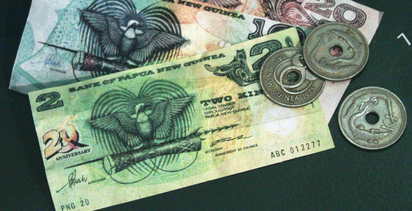