AN increase in global commodity prices and production in the domestic mining industry, coupled with improved performance in the non-extractive sector, helped Papua New Guinea record modest growth in 2017, as the government continued to expand on plans to diversify the economy. 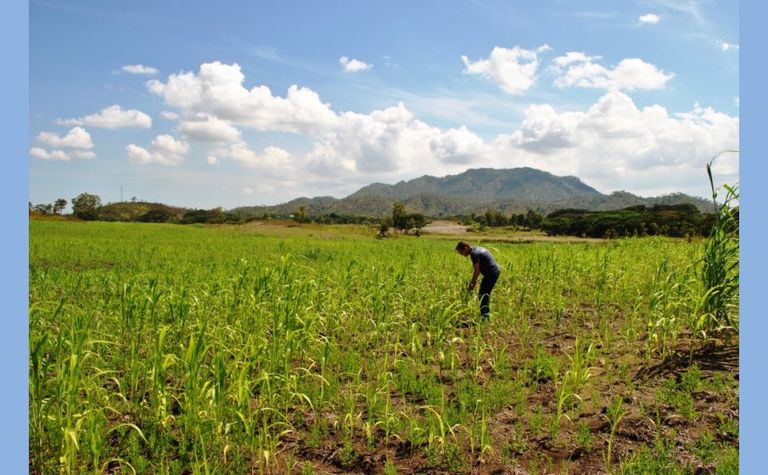 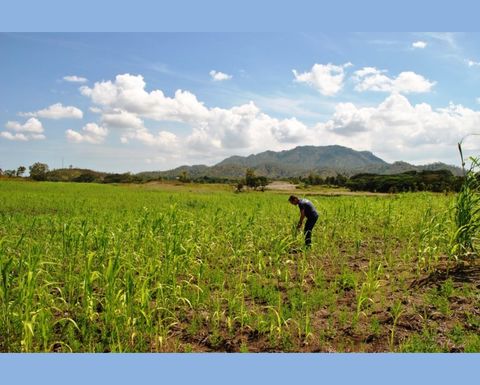 This is according to the Oxford Business Group (OBG) which noted that PNG's economy grew by an estimated 2.2% in 2017, according to the 2018 budget tabled in Parliament on November 28.
While above the 2% annual growth rate recorded in 2016, the figure was below the 2.7% expansion forecast in the Treasury's Mid-Year Economic and Fiscal Outlook, released at the end of June.
The decline from earlier predictions was partly attributed to a slowdown in hydrocarbons, PNG's largest sector in terms of real GDP, which posted negative growth of 2.2% in 2017 on the back of a drop in oil field production.
However, these losses were partially offset by growth in other key areas: mining and quarrying was the best-performing sector of the year, expanding by 13.6% on the back of increased gold, nickel and cobalt production, and a recovery in commodity prices. Manufacturing, and agriculture, fisheries and forestry also expanded - by 3% and 2.6%, respectively.
While the increase in mining activity drove expansion in 2017, the year also saw key developments in the country's non-extraction sector.
Full-year, non-mineral GDP rose by 1.9% overall, up from 0.7% in 2016. Looking ahead to 2018, sector growth is forecast to increase by 3.5%, driven by continued expansion in sectors such as wholesale retail and trade (4.2%), manufacturing (4%), construction (4%) and agriculture (3.1%), according to the 2018 budget.
Conversely, mining is expected to see its growth rate reduce to 1.4%, while oil and gas is slated to post negative growth of 1.6%.
Overall GDP is estimated to increase by 2.4% in 2018, before moderating to 2.2% and 2% in 2019 and 2020, respectively.
The increase in non-extraction activity comes amid government efforts to broaden the revenue base and diversify the economy.
Agriculture and agri-business, in particular, has been highlighted as a key growth opportunity. In 2017 construction began on K130 million ($40.6 million) dairy farm and processing facility outside Port Moresby (the Ilimo Dairy Farm).
Developed by local firm Innovative Agro Industry, the site is expected to be fully operational in 2018 and produce 5m litres of milk per year, slashing 10% from the country's import bill.
The tourism industry also received a boost, following the provision in June of $20 million in credit from the World Bank for tourism and sustainability projects.
The sector has been developing steadily over the past decade, and some areas of the country, such as East New Britain and Milne Bay, are seen as having a lot of potential to draw overseas visitors.
According to the Word Travel & Tourism Council's latest report, tourism's contribution to GDP is expected to increase by 5.4% per year until 2027.
Local industry could be further supported by measures in the 2018 budget, including an increase in import duties on refined petroleum products and other select products, along with a rise in excises on diesel.
The budget also sets out a plan to rein in the national deficit and improve government efficiency.
While expenditure is forecast to rise by 14.5% in 2018, this should be offset by a projected 16% increase in revenues. It is hoped this will reverse the recent falls in the ratio of state revenue to GDP, which has fallen from 20% in 2012 to 13% in 2017, with the 2018 level estimated at 14%.
This effort to improve state finances builds on previous government measures introduced in its 2017 supplementary budget and 100 Day Plan - a fast-tracked series of measures to cut spending and boost productivity introduced at the end of August - which aimed to lift state revenues through cutting waste, improving administrative procedures and widening existing tax brackets.
Inflation is also expected to rise in 2018 to 6.9%, up from 5.9%, largely on the back of an anticipated increase in spending and consumption of goods and services during the APEC meetings to be hosted by PNG, higher global commodity prices, and the projected rise in tariffs and excise rates set out in the budget.