THE global economy today is threatened by the prevalence of protectionist trade measures, a surge in anti-trade rhetoric, declining investment and rising inequality. 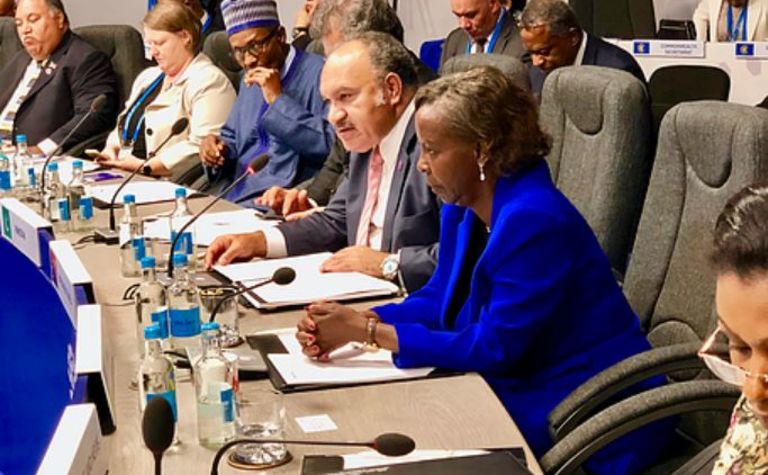 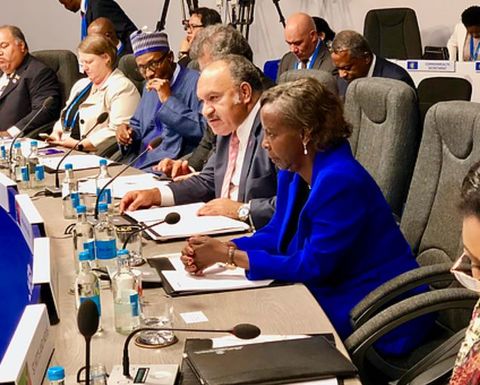 This was said by Prime Minister Peter O'Neill when he addressed the Commonwealth Heads of Government Meeting in London.
"The challenge for the Commonwealth is to rise against these trends by boosting trade and investment among our member countries. We are a diverse group of countries including developed, developing and the least developed," he said.
He said that Papua New Guinea reaffirmed its commitment to the multilateral trading system, and wanted to see a more transparent, inclusive, and free and open rules-based system.
But he also said that there were foreign companies that came to PNG to exploit, take advantage of the country's evolving and sometimes weak financial regulatory regimes, immigration and labour laws.
"It is important that Commonwealth governments commit to addressing transnational crime and to provide a safe and secure environment for all who live in the Commonwealth. Papua New Guinea has enacted several pieces of new legislation to deal with the proceeds of crimes, to prosecute the corrupt and those who corrupt them." 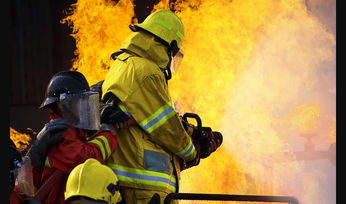 Landowners call on PM to intervene

Have no fears, says PM