THE future of the Port Moresby Chamber of Commerce and Industry chief executive David Conn is expected to be decided at a special general meeting of the organisation in Port Moresby this evening. 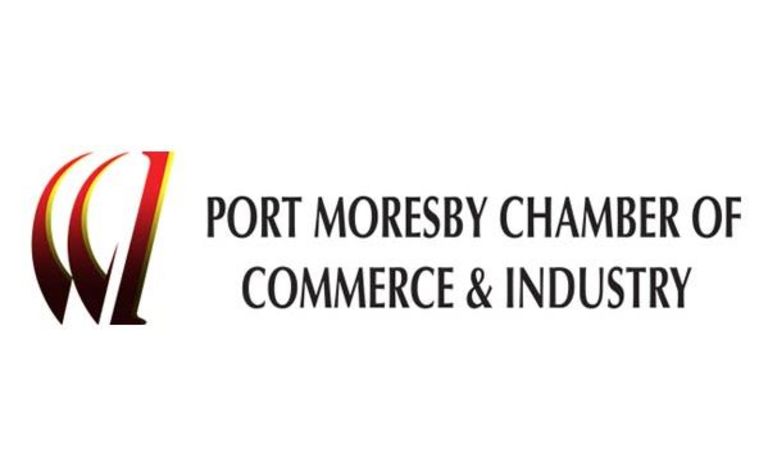 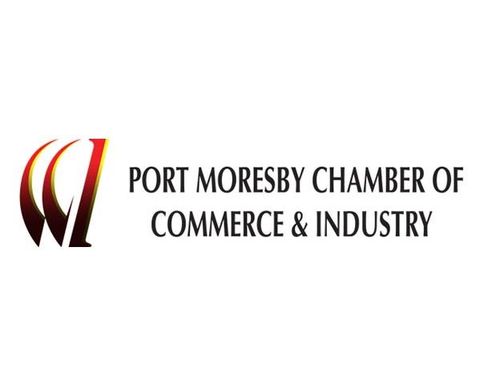 The meeting will take place at the Stanley Hotel from 6pm. This follows the organisation's decision to terminate Conn in April this year.
In a terse email sent to members of the Port Moresby Chamber of Commerce and Industry on April 18, Conn announced that he was leaving the organisation.
With the subject line ‘termination of services', Conn wrote: "President Rio [Fiocco] has advised that my services will no longer be required as of June 23, 2018."
The email went on to advise of mailing addresses through which to contact Conn professionally and privately "in preparation for any transition".
The email contained no further explanation for the reason for his dismissal.
When approached for comment at the time, Conn responded in an email: "Terminated without cause, but there has been a vendetta by the president and the treasurer to get rid of me for six months now - he admitted he wanted to resolve the issue between me and the treasurer - they just want me out of the way obviously, saying can't afford me although I am the one who raises the money  and we have K1 million in the bank!  Some suggestion it may be political."
Fiocco also responded by email: "The arrangement [with Conn] was terminated, either party could give three months' notice at any time for no reason."
In an email sent to members on June 12, the POMCCI said: "In accordance with our rules, under Section 23.1 (b) , the Secretary has instructed that as per the requirement, to give at least seven days' notice, a special general meeting be held in accordance with the written application by eight members for such meeting to be called."
The email went on to say: "The petitioning members have asked that the following matters be discussed: Detailed  briefing from the president and/or executive as to current state of the affairs at POMCCI and the processes applied to reach decisions; specific circumstances giving rise to the decision to terminate the chief executive officer; allow the CEO to respond to matters tabled by the president, as it appears there has been no opportunity given to do so to date; and allow the membership to consider these matters and consider appropriate actions.
"Please note only financial members are entitled to attend and vote at this special general meeting - your current membership status can be verified with Isibo Kamagona at accounts@pomcci.com."
Those wishing to attend the meeting should notify frontdesk@pomcci.com 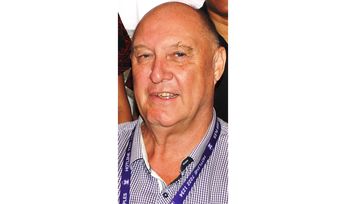 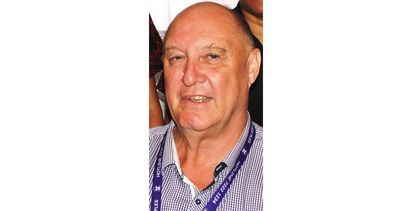