FINANCE Minister James Marape has hit back at opposition claims that public sector wages had blown out by K418 million. 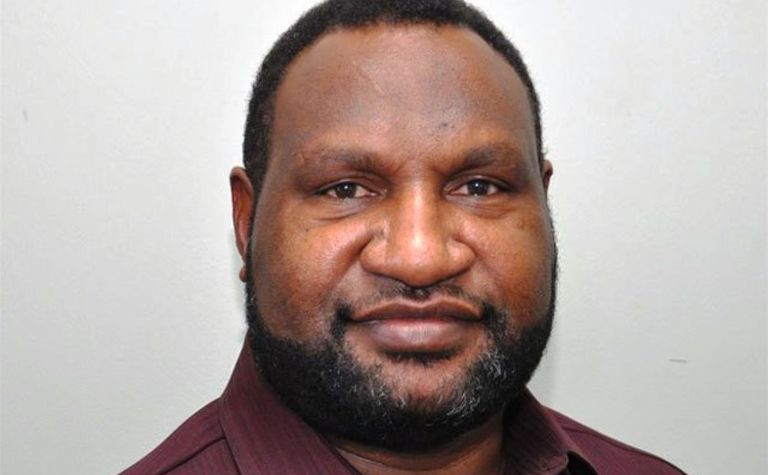 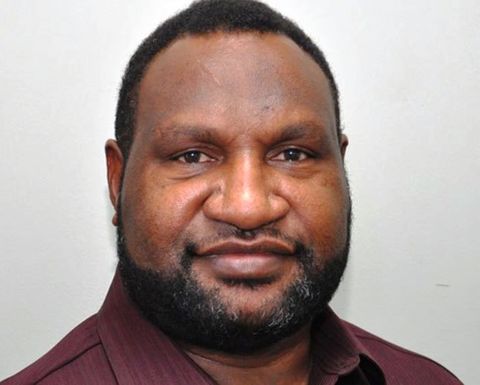 Dismissing it as "fake news", Marape warned news organisations to fact check anything they receive from the Opposition.
"The Opposition Leader is once again unable to understand basic trends and misrepresents the facts," Marape said in reaction to the news report on public sector wages.
Opposition Leader Patrick Pruaitch had told the Post Courier newspaper that an increase of K418 million in wages and salaries for government employees was occurring after tens of thousands of private sector workers last year lost their jobs as PNG's per capita declined.
Pruaitch said the government awarded public servants, including teachers and health workers, a 3% wage increase in 2017 and in 2018, and due to mismanagement and incompetence, failed to include this in the 2018 National Budget.
"They are trying to rectify this situation through budget changes in the 2018 mid-year economic and financial outlook. The Department of Treasury says compensation for employee expenditure is now projected to increase by K213.2 million," Pruaitch said.
Marape disputed this: "The mid-year economic financial outlooks shows that as of June 30, public sector wages and salaries' expenditure was K1861.8 million compared with the full 2018 budget appropriation of K3750.3 million and the 2017 outturn of K4201.2 million.
"Consequently, the public sector wage and salary bill over the first half of the year is running at exactly half of the 2018 budgeted appropriation which is clearly on track.
"So the fake news of the Opposition is nothing short of ignorance at best or misleading information at worst." 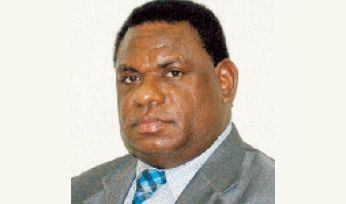 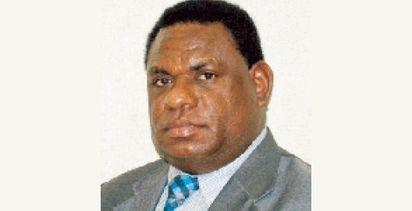