ABOUT 100 cars bought for Papua New Guinea's hosting of APEC have yet to make it back to the government, officials say. 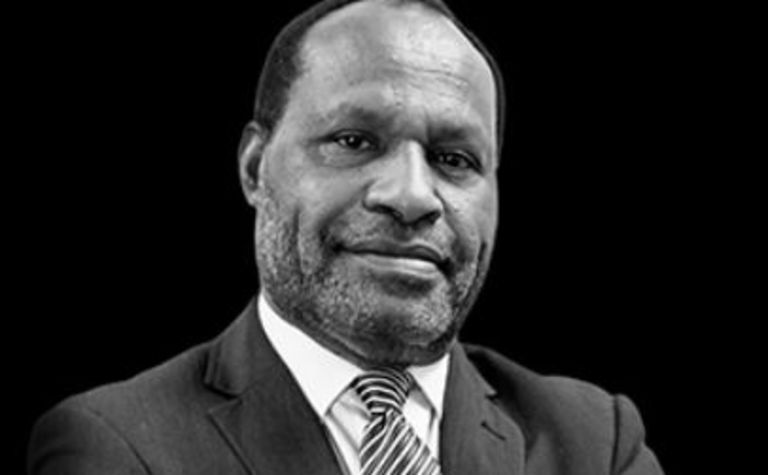 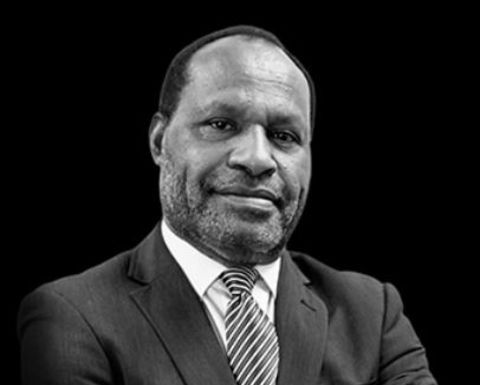 Papua New Guinea bought about 1000 vehicles to transport world leaders during the annual meeting in November, intending to sell them off afterwards, news.com.au reports
But as the government begins tendering the cars this month, police have been ordered to recover nearly 100 that are yet to make it back.
Finance secretary Ken Ngangan said officials had been directed to surrender any APEC-related assets immediately.
"Any assets that still remain outside of this team after [Thursday, January 17] will be deemed illegal and stolen," Ngangan said.
PNG's spending on the APEC conference - aided heavily by wealthier nations - became a target for criticism of a government that has struggled to pay debt and public workers' wages.
The purchase of Lamborghinis and Bentleys in particular sparked outrage and protests.
Those high-end cars, however, had all since been returned and would be sold as early as next week, Ngangan said. 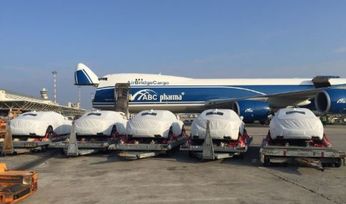 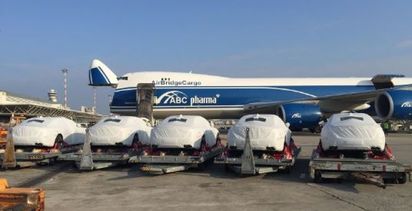 No cost to taxpayers for Maseratis