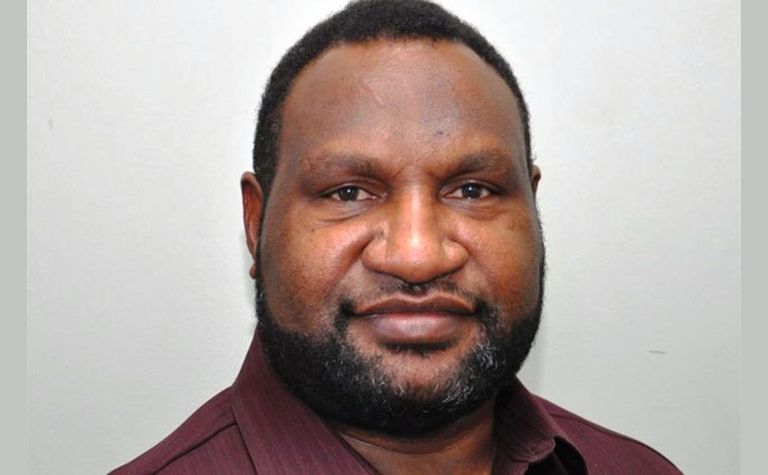 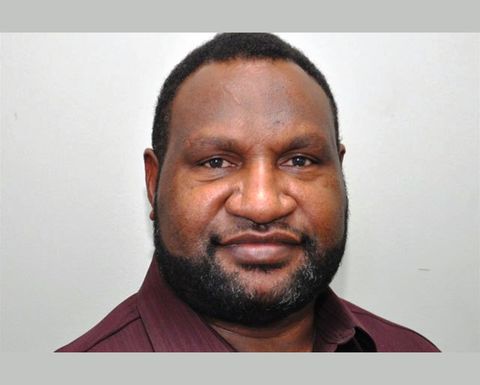 The Port Moresby Chamber of Commerce and Industry reported that Marape said his government's priorities would not shift much from those of the former Prime Minister Peter O'Neill.
"He also advised that trade matters have now been shifted back to Department of Foreign Affairs and International Trade under Minister Soroi Eoe," POMCCI reported, adding that Marape said there would be a focus on agriculture, downstream processing, culture and tourism.
Marape said he would be naming three Vice Ministers for coffee, livestock and the other crops such as cocoa and that the government's other key economic focuses for PNG's socio-economic growth would be tourism, forestry and fisheries.
"My view is that agriculture is the biggest driver with majority and director participation of the people," Marape said.
"My number one task as PM is to obtain the EU grant to develop the cocoa industry in
Momase." 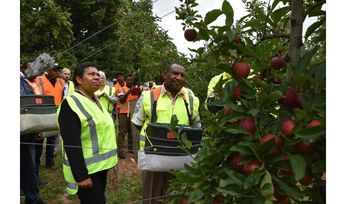 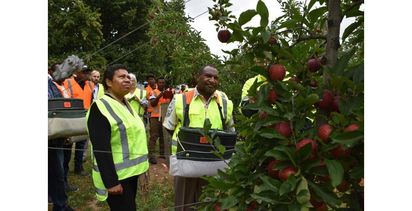