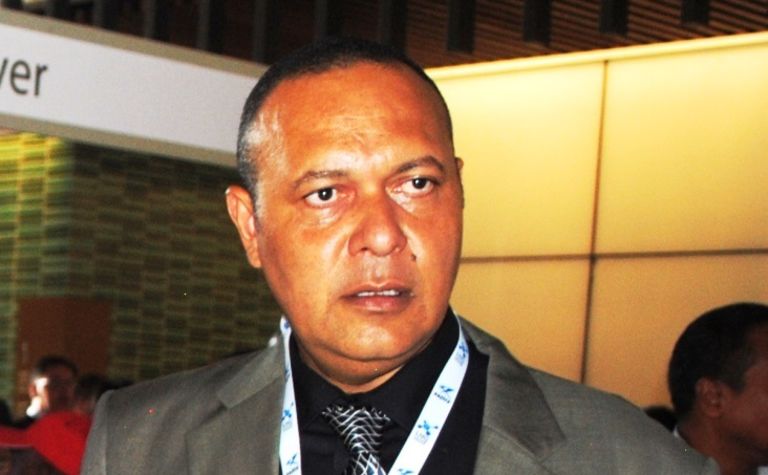 Marape said the government intended to create loan facility program for SMEs in the 2020 budget, proposing that the National Development Bank will be asked to handle the program.
Marape assured those in the MSME sector that the government would remove all impediments and stimulate growth.
Industry Minister Wera Mori said the government would review the National SME Policy 2016 and SME Master Plan 2016-2030. He listed factors which impeded SME development:
• Lack of business and physical infrastructures that could stimulate the growth of SMEs;
• Lack of entrepreneur capacity, building and training;
• Lack of support regulatory frameworks of which SME can thrive under;
• Lack of key policies enabling business environment;
• High cost of doing business;
• Lack of access to commercial land; and
• Lack of access to affordable credit finance.
Meanwhile Finance Minister Charles Abel last week presented a sombre picture of the nation's balance sheet, noting that there was a funding gap of about K2 billion over the first six months of 2019.
He said the primary shortfall was due to a lack of dividends from the state-owned enterprises such as Kumul Petroleum.
Treasurer Sam Basil reported on the state's finances, in which he said growth was expected to be negative 0.7% compared to the budget prediction of positive 0.3%). He said GDP for 2019 was now forecast to be 4.8%, an improvement on the budget prediction of 4%.
There would be a revenue decline of K974 million due to lower dividend from state-owned enterprises and tax collection was down 8% (1.6% GDP or K1.38 billion).
Basil said he wanted state-owned enterprises to become drivers of economic development and wanted superannuation funds such as Nambawan Super, Nasfund and Comrade Trustees to become involved. The government's policies would focus on agriculture, fisheries, forestry, tourism and the SME sector.
Basil said the government has failed to secure the promised China Development Bank loan of $300 million at APEC, and that had hindered financial management this year. Treasury was looking at financing options, including an additional sovereign bond issue and a further loan from Credit Suisse. 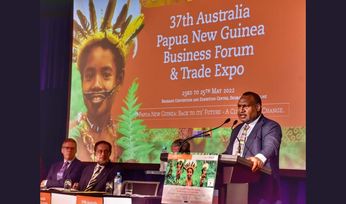 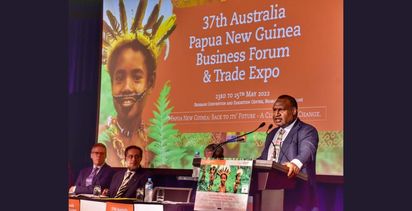