AUSTRALIA is lending Papua New Guinea more than K1 billion (about $US300 million) in budget support. 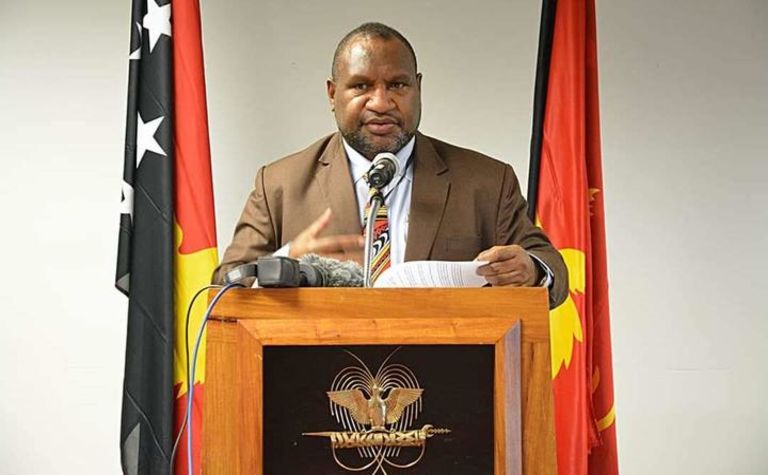 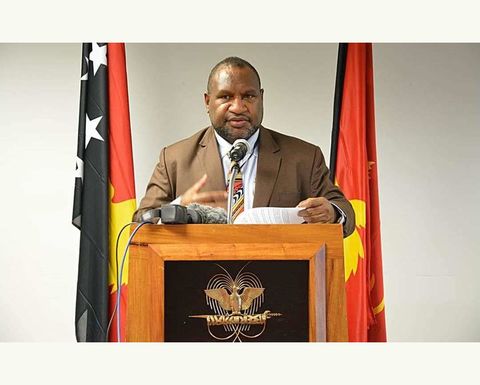 Prime Minister James Marape said it was the first substantial concessional loan Australia has offered any country in several years.
Radio New Zealand International reported that the interest rate of 2.5% was favourable for PNG and would help the country reform its economy, Marape said.
Treasurer Ian Ling-Stuckey will soon release the 2020 Budget, which will detail how the new funding will be spent.
"Our country has one of the lowest rates of access to reliable electricity in the world and 60% of our people don't have access to safe drinking water," Marape said in a statement at the weekend.
"It's why the Australian funding and our reforms are important in assisting us overcome these long-standing challenges."
Australian International Development Minister Alex Hawke said the assistance reflected the Australian national interest in a stable and prosperous PNG.
It built on the strong economic partnership, which included support for economic reform.
Hawke also said it would also benefit PNG and Australian businesses by increasing the availability of foreign exchange in the country and by supporting trade and investment.
In August, PNG said it was seeking to refinance its entire government debt, and asked Beijing for help, RNZI reported. 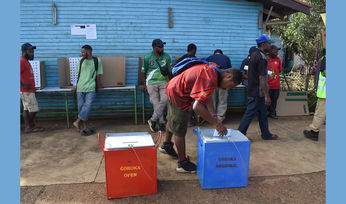 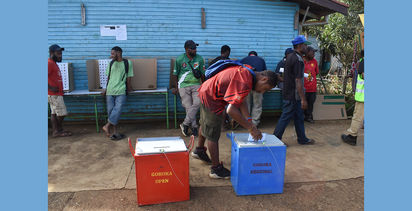