BANK South Pacific has issued a caution on the Budget announcement that there would be additional foreign exchange this year sourced from loan partners, such as Australia. 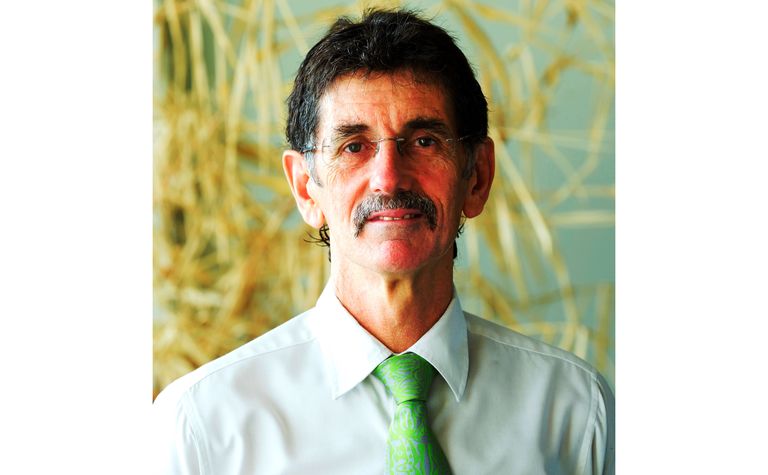 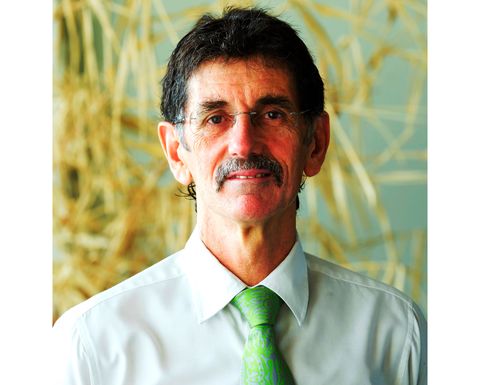 Chief executive Robin Fleming said this would, in all likelihood, lead to a commensurate reduction in domestic liquidity.
"Apart from the flow on effects for gross domestic product and business confidence, this is why projects such as the next LNG projects or Wafi-Golpu are important as the foreign investment introduces capital to Papua New Guinea that does not dilute domestic liquidity," he said, reported by The National newspaper.
Fleming expressed cautious optimism over the outcome of an agreement between the government and project operators and developers of the P'nyang LNG expansion and the progression of Papua LNG.
"These projects are important to economic growth in the medium to long term and will afford the government the financial capability to implement its policies for the improvement of small to medium enterprises, agriculture and equally important, health and education delivery," he said.
"BSP notes that the government is considering an additional bank profit tax in 2020 and we repeat our view that this is a tax on our shareholders not the business. BSP is the only predominantly PNG-owned bank with almost 90% of shareholding owned by Papua New Guineans and with the three superannuation funds, Nambawan Super, National Superannuation Fund and Comrade Trustees in total owning 24% of BSP with the returns to those funds and all workers in PNG reducing by any increase in tax," Fleming said, as reported by The National. 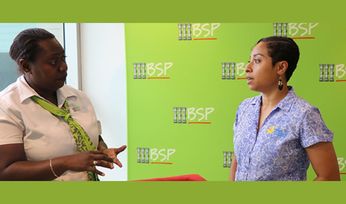