THE value of total trade between Papua New Guinea and the UK around K1.5 billion a year, according to British High Commissioner to PNG Keith Scott. 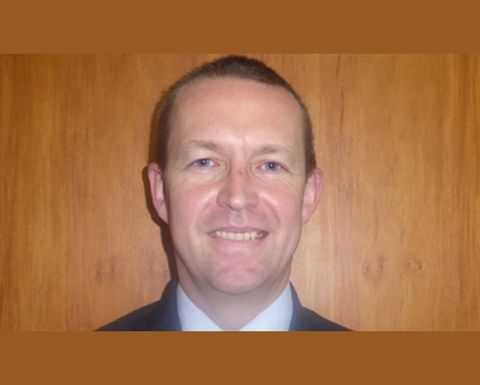 The National newspaper reported that Scott said PNG was the third largest palm oil supplier to the UK, which also imports substantial quantities of other products, such as tuna and coffee.
"We want to help PNG increase trade and export," he said. "We are about to launch a new trade partnership programme, which will help PNG get maximum benefit from its economic partnership agreements, including one signed with the UK last year.
"Our work through the Commonwealth standards network is helping PNG develop internationally recognised technical standards, which in turn should facilitate exports."
Scott said the UK was the largest funder of the World Bank's international development assistance which was greatly benefiting the region.
"We are the largest European funder of the Asian Development Bank, and the third largest contributor to the United Nations," he said.
"We provide almost a fifth of the money that the EU spends on development assistance here, including the laboratory equipment that was handed over to the National Analytical Testing Services Ltd at Unitech in March 2019."
In education, Scott said the UK's Chevening scholarship programme had helped a lot of people around the world, including more than 120 scholars from PNG.
"This is about investing in PNG's future through young talent," he said. 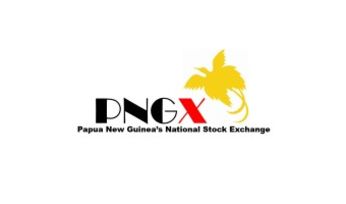